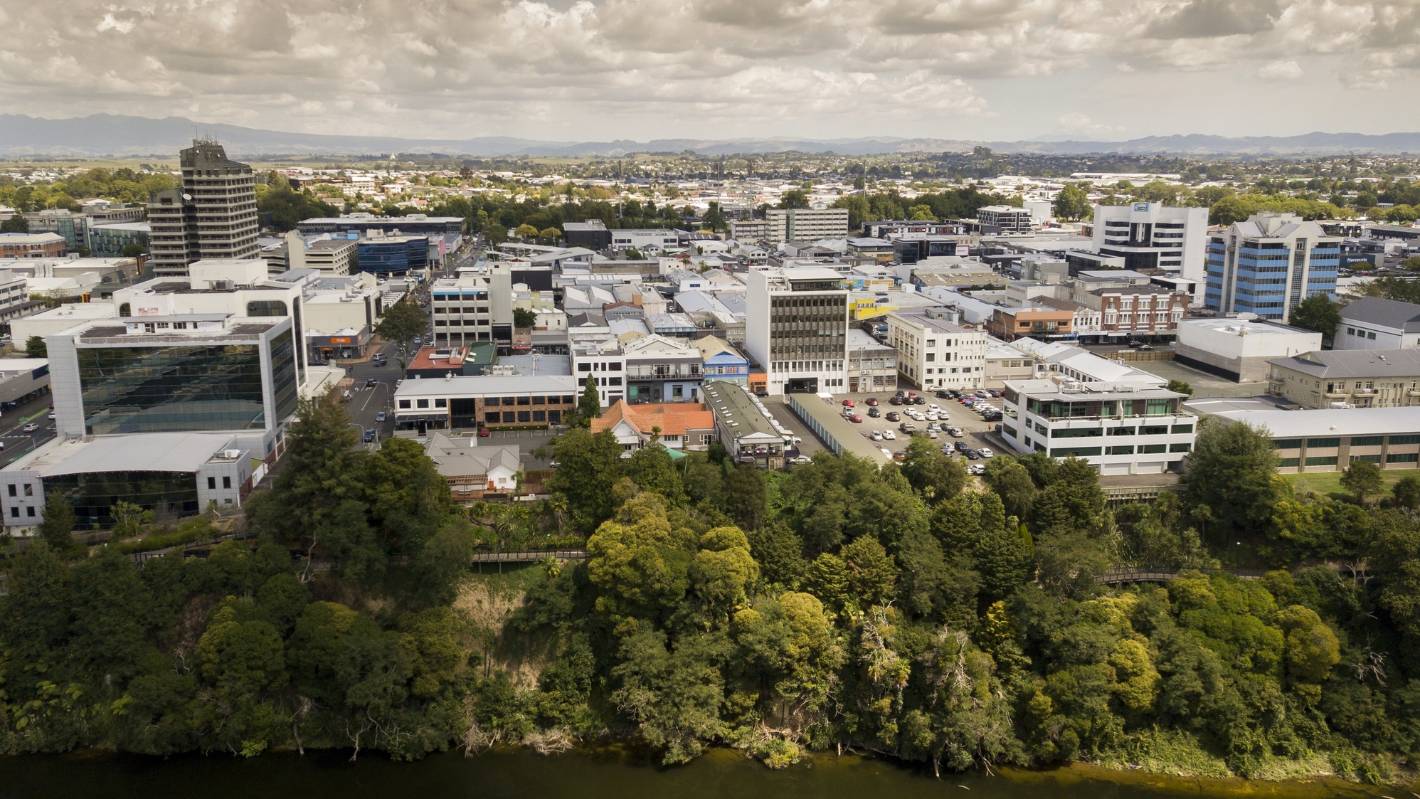 A financial lifeline is being thrown to the central Hamilton businesses with plans to slash rents and inject taxpayer funds into reigniting the city.

The call has also gone out for big businesses to bring their staff back into the CBD as outlets report drops in trade of up to 90 per cent.

A 50 per cent rent relief will be offered to eligible tenants in the hospitality sector for six months, backdated to December 3. The move is expected to cost ratepayers $138,000 and is in addition to the $142,000 already spent on rent relief for retail and hospitality operators.

Nicolas Wells,? council’s strategic property manager, said it was assumed the shift to the Covid-19 traffic light system would see business activity in the CBD return to near normal.

“That has not happened, particularly for hospitality, and it seems largely the case that people are just simply not going out,” Wells told the council’s economic development committee this week.

“Anecdotally, we’re hearing reports of downturns in business anywhere from 50 to 90 per cent.”

In addition to the rent relief, councillors are backing a move to take money left over from the council’s event sponsorship fund and redirect it into initiatives designed to promote the CBD. About $100,000 could be used for this purpose.

Vanessa Williams,? general manger of the Hamilton Central Business Association (HCBA), said business owners are finding it increasingly challenging to stay open. Some are opting for month by month leases.

Sectors struggling at the moment – such as hospitality, events, retail and health and beauty – were doing it tough even before the traffic light system was introduced in December.

“I spoke with three businesses this morning, one in hospitality, one in the mall, and one on the street, retail, and all three of them … are really despairing about the weeks coming up,” Williams said.

“There are a number of businesses that will disappear in the next month or so,” Neale said.

“You talk to people who are remortgaging their houses, there are a lot of underlying things that you don’t see unless you go and talk to people. So I think there’s going to be a bit of fallout, it’s tough for everybody out there.”

Late last year the city council introduced measures to help restaurants and cafes expand their outdoor dining offerings in an effort to help the sector bounce back from lockdown restrictions. The move saw the council extend outdoor dining permits and waive all fees and charges. New outdoor dining applications were also prioritised and issued for 12 months.

But a call from the city council for a loosening up of liquor laws, to provide for temporary variations to on-licence conditions, was rejected by the Government.

Hamilton mayor Paula Southgate? said setting aside the frustrations with the Government’s stance, the council should work with hospitality businesses to help them expand their outdoor offerings.

“We’ve got a beautiful climate, a beautiful city, beautiful public spaces and people being outside is the future like it is in any modern city around the world,” she said.

Hamilton deputy mayor Geoff Taylor,? who chairs the council’s CBD and river plan advisory group, said the central city is heading in the right direction, but the next few months could see things “turning to custard”.

Getting workers back in the CBD is crucial, and the city council could play a leadership role by bringing its staff back into the central city.

“I think we as a council, and other large employers, need to rethink our policies on having so many of our workers at home in the suburbs. I think, in a sense, it’s got to the stage [where] we’ve almost abandoned our own central city,” Taylor said.

City ratepayers have invested a lot of money into the central city, with projects such as the Waikato Regional Theatre, and it’s “incredibly frustrating” to see it so barren after years of growth, Taylor said.

“This is the place where we’re supposed to be enabling tens of thousands of people to be able to live in apartments in the future. A budget of up to $100,000 to try and pull it out of this crisis is appropriate.”