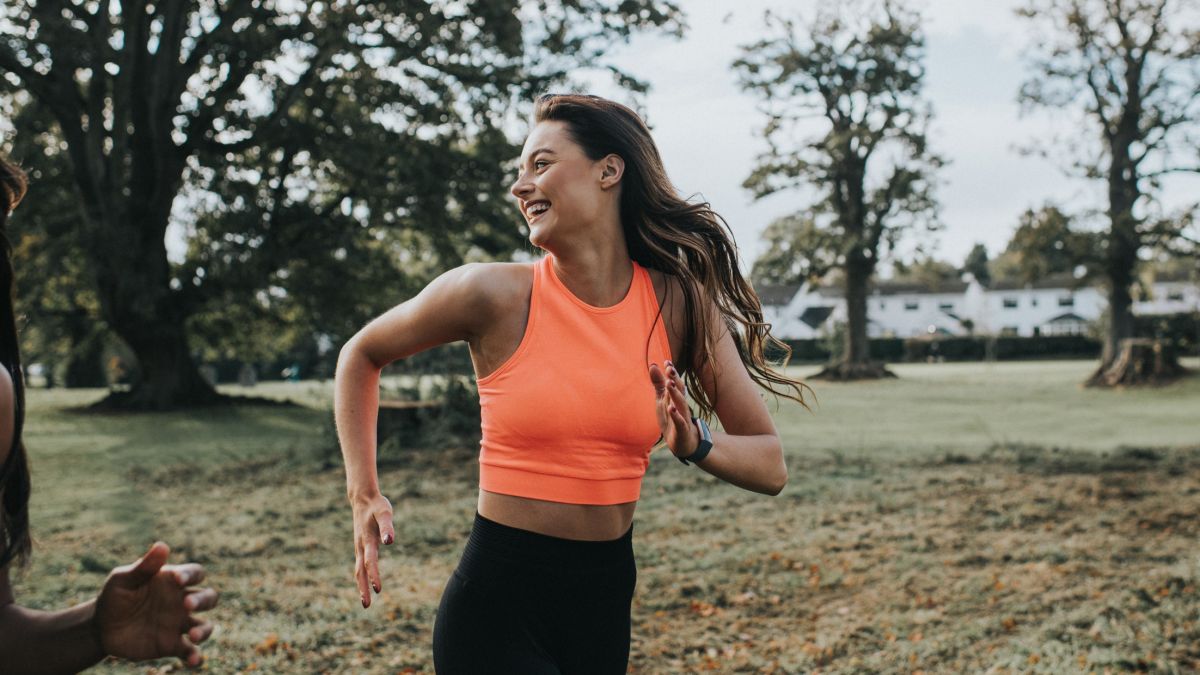 As a fitness editor, I’m a sucker for a new fitness trend. I’ll run to the gym after seeing the 12-3-30 treadmill workout on TikTok, or try a week of burpees to see what happens to my body. So when reverse running was hailed as one of the biggest workout trends for 2022, I had to give it a try.

In my day-to-day life, I spend a lot of time running forwards. I’ve run four marathons, and although I’m not moving particularly fast, I run about 20 miles on average a week. Running backward, on the other hand, is completely new to me.

I know what you’re thinking, but why? Reverse running is nothing new, but it’s recently made a comeback following a host of TikTok videos on the subject. It’s said to have benefits when it comes to burning calories, as you use more energy running backward, plus it forces you to run in an upright position, which is better for your posture. But how does it actually feel? I laced up my running shoes (I’m currently running in the Nike ZoomX Invincible Run for my easy runs, and the Nike Air Zoom Tempo Next% for my speed sessions), and gave it a go.

What happened when I tried reverse running

I tried reverse running after a seven-mile tempo session running forwards, which might have been a mistake, as my legs were already pretty fatigued after an hour of training. I chose a quiet sidewalk along from my house (because, let’s face it, running backward looks bizarre) and gave it a go.

The first thing I noticed was how difficult it felt to move my legs in what felt like the opposite direction. I had to start by stepping or jogging slowly backward to try and build momentum, but the entire movement felt strange, and I felt oddly unstable. It goes without saying that not being able to see where you’re going is not nice, especially when running in a public place, such as on a sidewalk that is littered with lampposts and trash cans. I hated every second and soon walked the opposite way — facing forward this time — to return home.

In hindsight, and watching more TikTok videos of reverse running, I think if I were to try reverse running again, I need to work on my stride. The correct technique involves pushing off from the ball of your foot and taking a smaller step backward than you might do when running forward. It also requires a lot more core strength, which isn’t a bad thing, but I probably wasn’t engaging my core enough after a long session.

I’d definitely recommend trying this in a controlled environment to feel a bit safer, such as on a running track, or in a park. Alternatively, running backwards on an elliptical machine would almost definitely work your legs and core as hard, without the risks of falling over. The whole experience left me totally in awe of the TikTok runners sprinting backward on treadmills, but also like this is probably a trend I’ll wait to pass.