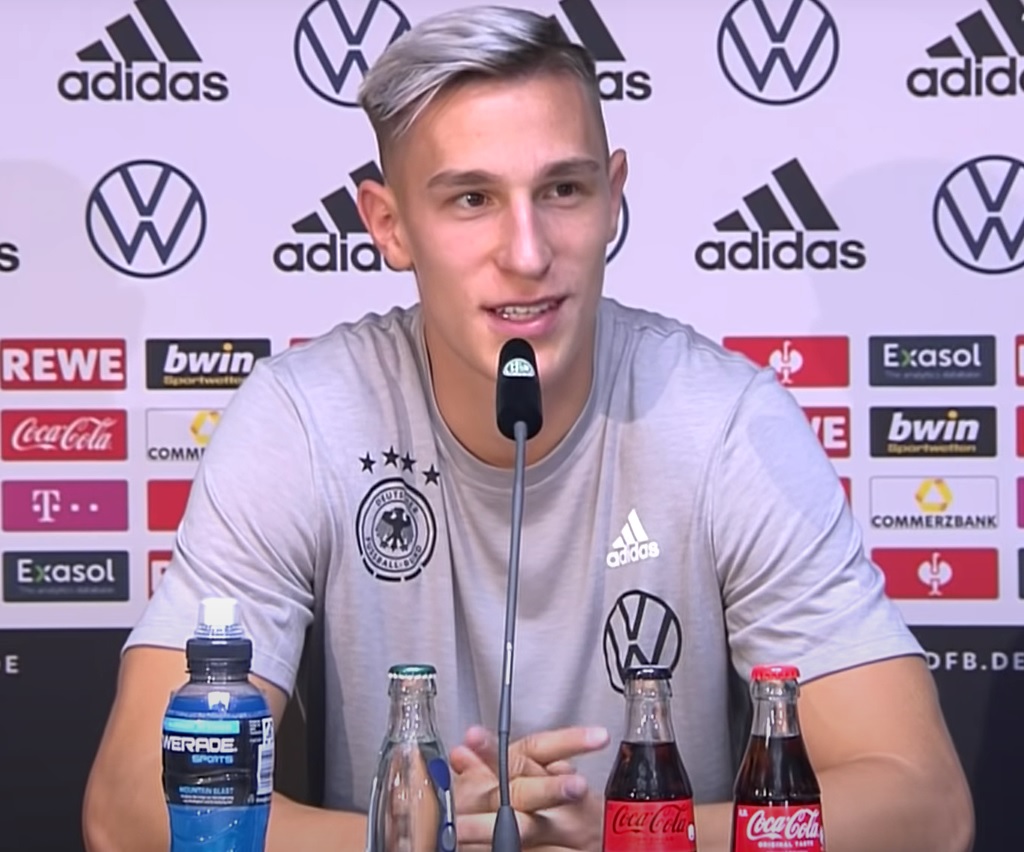 Freiburg are sweating over the fitness of Nico Schlotterbeck ahead of their game against Wolfsburg.

SC Freiburg have announced that Nico Schlotterbeck is a doubt for Saturday’s Bundesliga clash with Augsburg.

The 22-year-old was forced off during last week’s 1-1 draw with RB Leipzig, and it’s currently unclear if he will be fit enough to feature against Wolfsburg.

Yannik Keitel remains sidelined while there have been several inconclusive COVID-19 test results at the club.