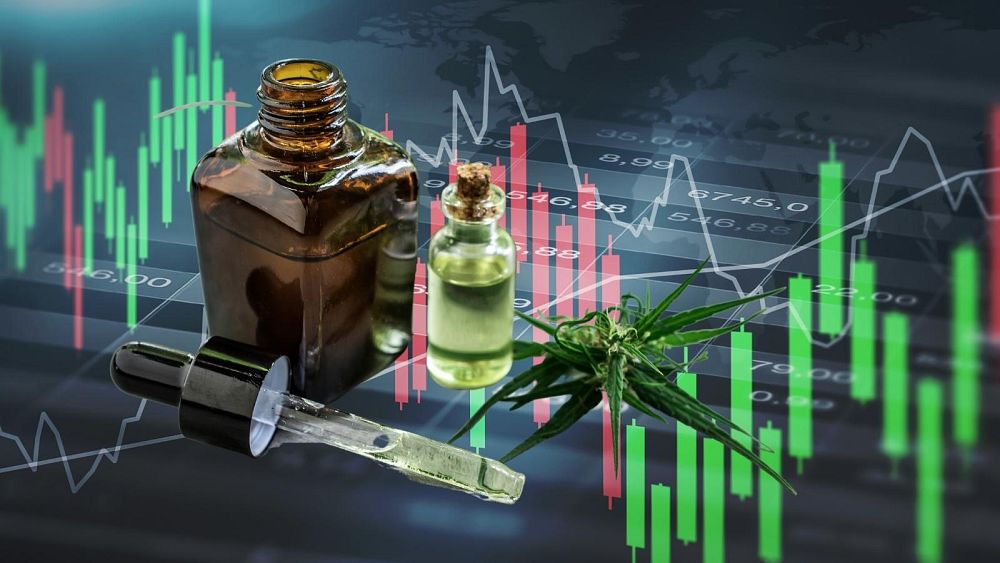 An online trading platform for cannabis products launched in Europe on Wednesday with the aim to promote “seed-to-shelf” quality and transparency.

The CBX Stock Exchange (CBX) is based in Geneva, Switzerland and was founded by a former banker and Cannabidiol (CBD) manufacturer.

An earlier version of the platform has been active since 2019 and already claims around 4,000 members from over 80 countries.

How does it work?

CBX is an online marketplace for buyers and sellers of cannabis products whose safety and quality are certified by a third party, an independent laboratory in Switzerland.

It connects cannabis producers with a range of industries from wellness to beauty, offering trading in cannabis flowers, hemp biomass, distillates and isolates, and tinctures.

CBX says it consulted with the Swiss Health Authority to establish “market-leading standards” and partnered with a Swiss-accredited lab specialising in the analysis of cannabis derivatives to certify the quality of goods traded on the platform.

“Europe has a reputation for protecting its citizens, but when it comes to cannabis, it’s lagging behind,” CBX co-founder and CEO Jonas Duclos said in a statement.

“The industry has been operating blindly for too long without the necessary infrastructure, quality controls and assurances in place and this needs to change”.

The recreational use of cannabis is illegal in most of the European Union, but many countries tolerate the sale of CBD flowers and leaves, which come from marijuana plants but don’t have the same psychoactive properties that make cannabis users high.

Small shops selling CBD products have mushroomed across Europe in recent years, and the market is expected to reach €3.2 billion by 2025, according to forecasts by the cannabis research firm Prohibition Partners.

But the boom of the industry has courted controversy.

France tried to ban CBD products but saw its efforts overturned by judges.

In November 2020, the European Court of Justice ruled that CBD is not to be considered a narcotic substance under EU law.

While governments grapple with how to regulate the industry, consumers aren’t getting clear enough information about the CBD products they buy.

A recent investigation by the Swiss Association of Cantonal Chemists into CBD products found 85 per cent were found to be non-compliant, a situation it described as “disastrous.”

Duclos, who has been taking cannabis for two decades to relieve the pain caused by a rare genetic disease, has for years called on EU governments to regulate the industry and set standards for the testing and labeling of CBD products.

Not much has changed since, so Duclos is now taking matters into his own hands.

Before becoming registered members of CBX, applicants must be fully vetted and secure a special certificate to be able to trade on the platform.

That document details the product’s composition, levels of tetrahydrocannabinol (THC, which has psychoactive properties) and terpenes – aromatic ingredients – and certifies that it’s free from harmful contaminants such as heavy metals, pesticide and bacteria and is safe for human consumption.

The certificate can be obtained by members independently or through the platform’s partner SciTec Research, a lab based in Lausanne.

CBX says it now has about 300 products online that have all undergone quality checks, while another 700 are in the process of being certified.