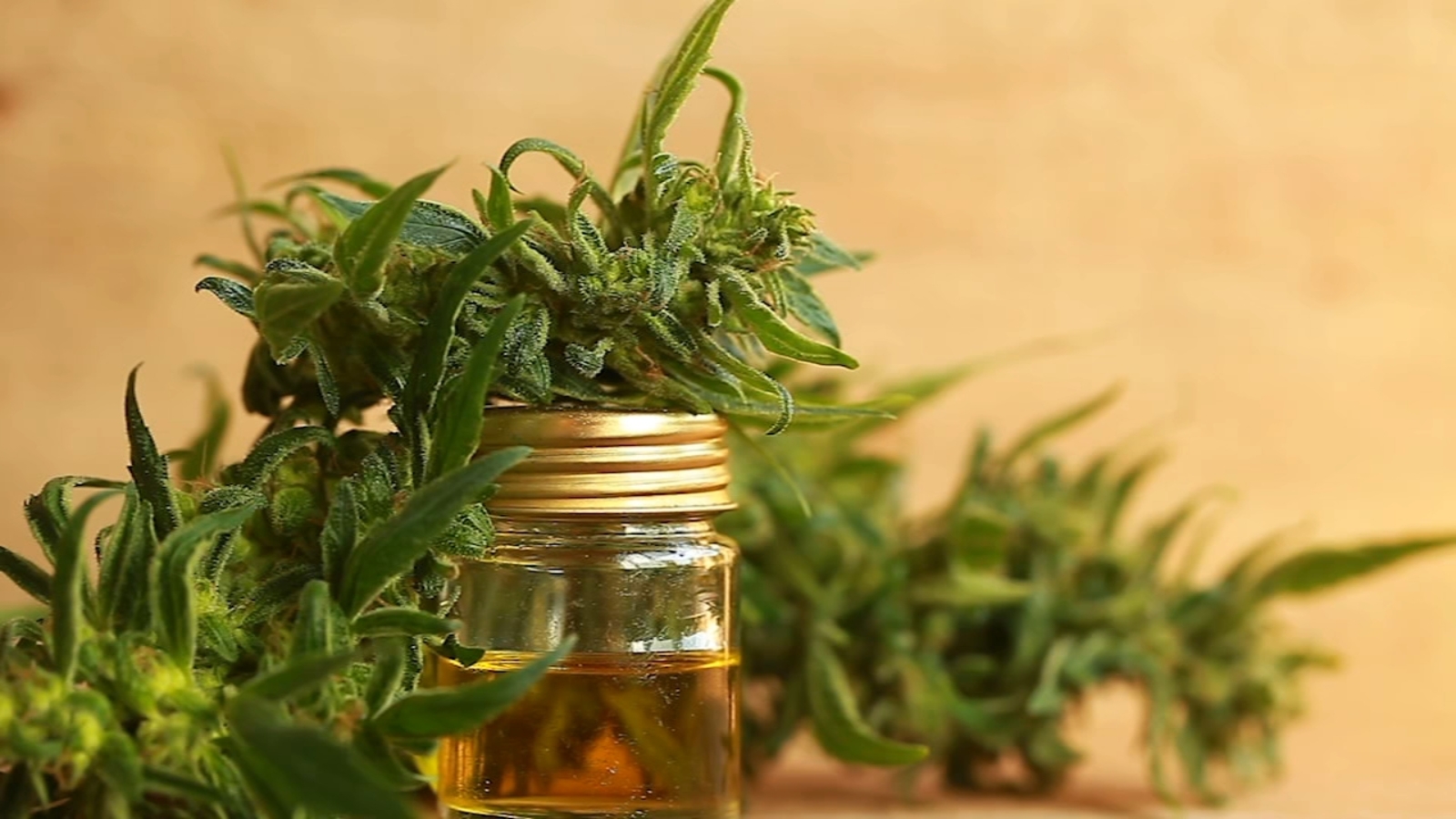 Some 80% of parents say they know little to nothing about CBD products, according to a new poll by C.S. Mott Children’s Hospital National Poll on Children’s Health at the University of Michigan Health.

The video featured is from a previous report.

The term CBD stands for cannabidiol, a chemical compound found in marijuana and hemp, the report said. Unlike marijuana, CBD only has 0.3% of tetrahydrocannabinol, or THC. The THC is the psychoactive part of marijuana that makes people feel high.

Of the 7% of parents who gave or considered giving a CBD product to their child, only 29% said they talked with their child’s pediatrician about using it, CNN reported.

Of the 1,992 parents polled nationwide, 35% thought CBD and marijuana are more or less the same thing. The parents had children who ranged from newborns to 18 years old.

“I think that people who fall into that camp would be surprised if they strolled down the aisles of their neighborhood drugstore,” said Sarah Clark, co-director of the poll. She is also a research scientist in the department of pediatrics at the University of Michigan’s Institute for Healthcare Policy & Innovation.

Most CBD products are not regulated by the US Food and Drug Administration, which means that people can purchase the items off the shelf.

The only CBD product that’s FDA-approved for children is Epidiolex, a prescription drug used to treat some forms of epilepsy, according to Dr. Jennifer Griffith, who was not involved in the study. She is an assistant professor of neurology and pediatrics in the division of pediatric neurology at Washington University School of Medicine in St. Louis and St. Louis Children’s Hospital.

Very little has been researched about the effects of CBD on children, but some potential benefits from anecdotal stories say it may help children reduce anxiety, pain and inflammatory diseases, to name a few, Griffith said.

According to the poll, 83% of parents thought that the FDA should regulate CBD products, but only 58% said it would be a very important factor in their decision-making process to give their children CBD products.

Some potential negative side effects may include diarrhea; fatigue, nausea or vomiting; and decreased appetite, Griffith explained.

Speak to your child’s health provider

Adults with CBD products at home should treat them like a medication and keep it out of reach of their children, Clark said.

“CBD can interact with other prescription medications, in some cases significantly increasing or decreasing the level of medication in the body, which can cause its own problems,” Griffith said.

Products such as CBD gummy bears, for example, are an easy thing for a kid to see as candy, and they may decide to eat the whole pack, Clark said.

ALSO SEE: Medical marijuana, more popular than ever, could still cost you your job in Illinois

If parents are considering giving their child a CBD product, Clark advised that they speak to their child’s medical provider before do so.

In addition to learning about possible side effects and potential medication interactions, it also alerts the provider to any health issues the child is facing like anxiety, she said. The provider may be able to offer alternatives, Clark explained.

About three-quarters of the parents believed CBD products for children should require a doctor’s prescription.

It’s difficult to recommend CBD products for children when there are very few studies showing how they affect young ones, Clark said.

“It’s not enough to just go on what the manufacturers claims are, we actually need to have some data behind that, and right now we just don’t have enough,” she said.

Griffith is also skeptical of allowing children to use CBD products due to the potential negative side effects kids may face.

“I don’t recommend CBD for any condition other than epilepsy because I know that CBD has real risks, and I don’t have any evidence of proven benefit,” she advised.

Griffith also recommended parents and caregivers check the FDA warning list to make sure the CBD product or company isn’t on there. The list is a collection of Warning Letters to manufacturers that the FDA says seriously violated FDA regulations. It outlines the violation along with a timeline of when it needs to be fixed.