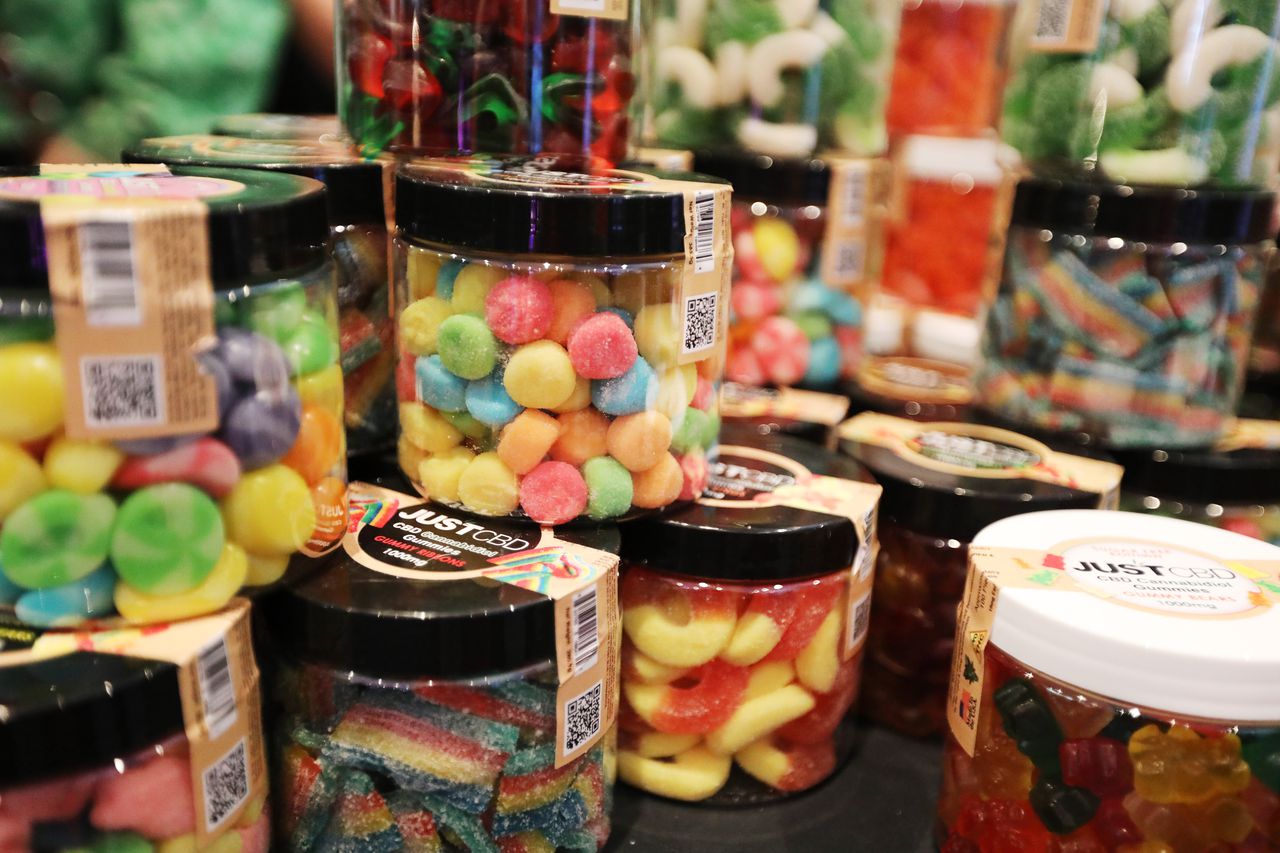 HARRISBURG, Pa. (AP) — The Pennsylvania Liquor Control Board on Wednesday reversed decisions from last year and said it will not allow beer and wine licensees to sell edible products containing the marijuana extract called CBD.

The decision to rescind the approval was made at the request of the state Department of Agriculture, which told the liquor board that the sale of such consumable products is illegal in Pennsylvania, a board spokesperson said.

Last June, the liquor board had voted to allow all retail licensees — such as convenience stores — to sell the products, in order to compete with a convenience store chain that had received permission earlier that month.

In December, the liquor board expanded the provision to allow beer distributors to sell the products, as well.