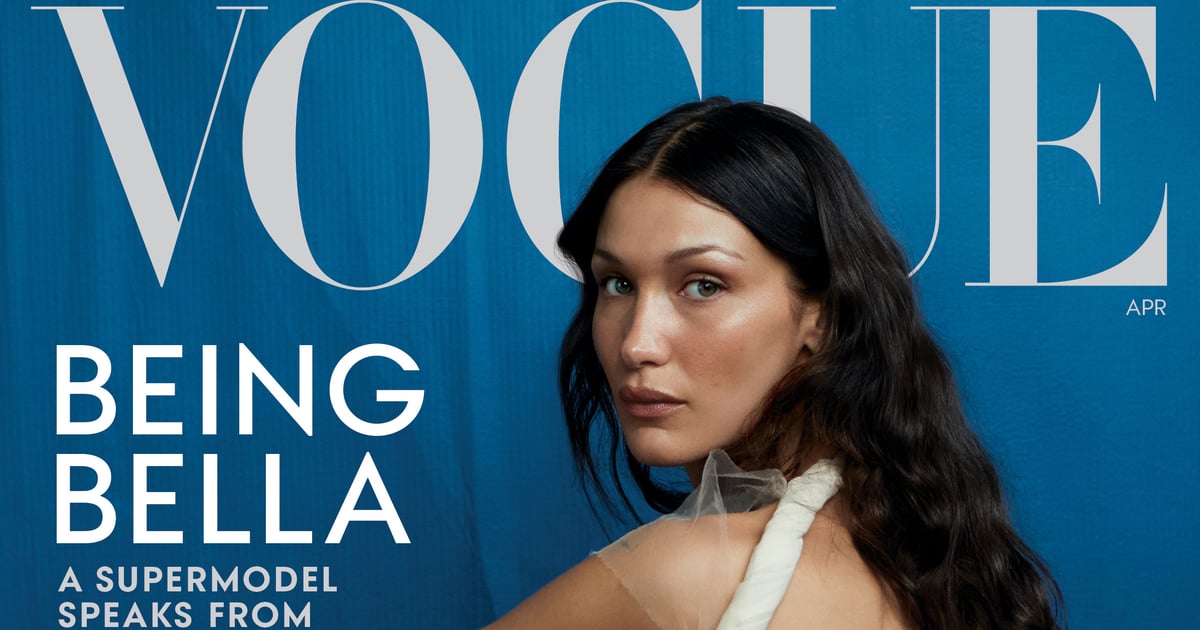 For the April 2022 cover of Vogue, Bella Hadid opened up about her struggles with mental health, including what it’s like constantly being compared to her sister and fellow model Gigi. “I was the uglier sister,” Hadid told the publication, noting that people often remarked she wasn’t as cool or outgoing as Gigi. “Unfortunately when you get told things so many times, you do just believe it. I always ask myself, how did a girl with incredible insecurities, anxiety, depression, body-image issues, eating issues, who hates to be touched, who has intense social anxiety — what was I doing getting into this business?”

Beginning her modeling career when she was 16, Hadid, now 25, said she was a good actress and learned to “put on a very smiley face, or a very strong face. I always felt like I had something to prove.”

However, for some time, Hadid was silently battling depression, anxiety, and Lyme disease. “For three years while I was working, I would wake up every morning hysterical, in tears, alone,” she said. “I wouldn’t show anybody that. I would go to work, cry at lunch in my little greenroom, finish my day, go to whatever random little hotel I was in for the night, cry again, wake up in the morning, and do the same thing.”

Hadid also touched on her experience with body-image issues caused by the unrealistic expectations the industry often pushes on models. Many models have begun standing up against sample sizes, but when she started seven years ago, the wasn’t the case. “I remember a stylist talking about my weight because I couldn’t zip up,” she said. “Looking back, I think, yeah, because a Saint Laurent sample size from the runway was just not a real size for anybody. But then, you think there’s something wrong with you, and no one around you is saying, ‘No, no, you’re fine, don’t worry, it’s a small size.'” 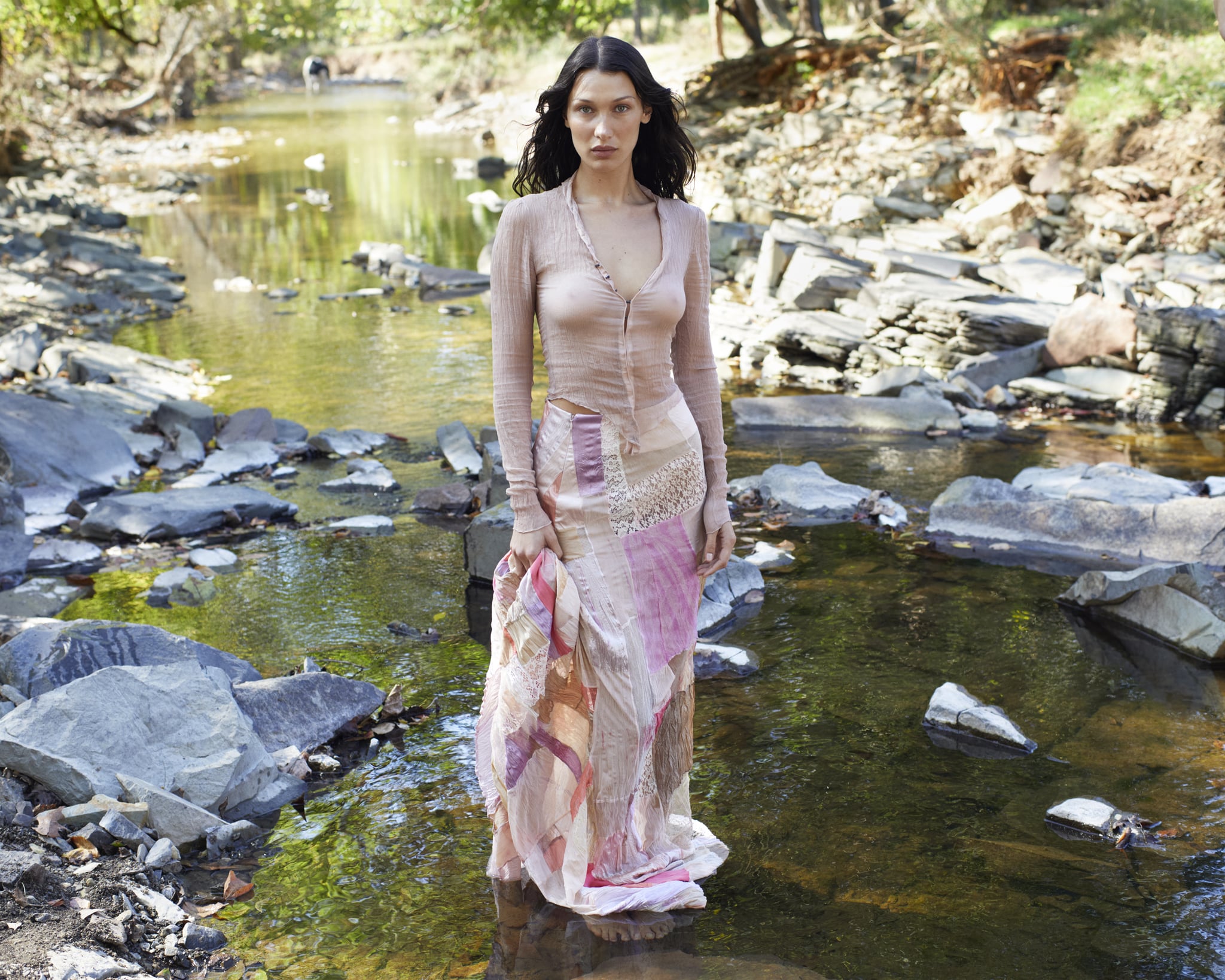 Extreme burnout was a real consequence for Hadid due to the pressures of a non-stop industry, which eventually resulted in her spending more than two weeks at a treatment facility. “For so long, I didn’t know what I was crying about. I always felt so lucky, and that would get me even more down on myself,” she explained of her headspace before receiving treatment. “There were people online saying, ‘You live this amazing life. So then how can I complain?’ I always felt that I didn’t have the right to complain, which meant that I didn’t have the right to get help, which was my first problem.”

Now, Hadid is prioritizing self-care mentally and spiritually. “Now, everything that I do in my personal life is literally to make sure that my mental state stays above water,” she said. “Fashion can make you or break you. And if it makes you, you have to make a conscious effort every day for it not to break you. There’s alway a bit of grief in love.”