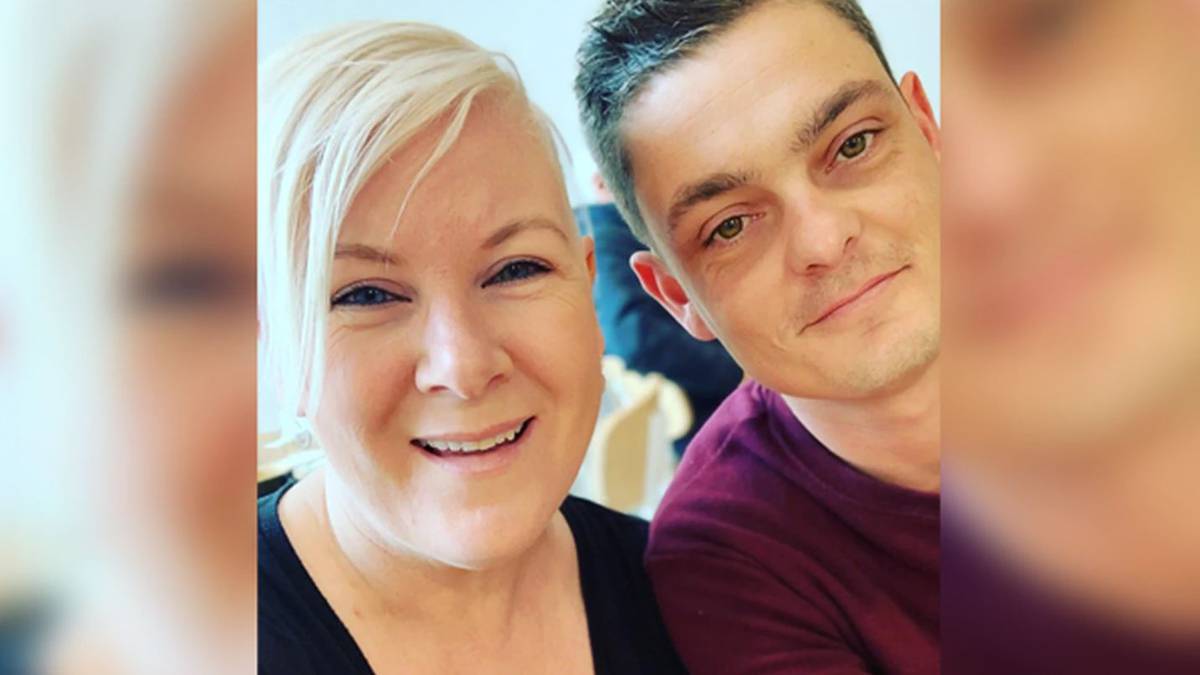 Broadcaster Jay-Jay Feeney with her brother, Poull Andersen, who was injured on Saturday. Photo / Supplied

A teenager who allegedly shot three people in Auckland’s CBD in the early hours of Saturday – including radio host Jay-Jay Feeney’s brother Poull Andersen – has appeared in court.

The 18-year-old, who was granted interim name suppression, faces three charges of wounding with intent to cause grievous bodily harm.

He appeared via audio visual link at Auckland District Court this morning before Judge Peter Winter. He was remanded in custody without plea until his next appearance on March 23.

Emergency services rushed to Fort St just before 2am on Saturday, where Andersen, 33, was grabbing a kebab after a night out with his partner and a friend.

He and the two women were allegedly shot and rushed to Auckland City Hospital with serious injures.

Andersen is recovering with pellet fragments in his body so small they cannot be removed, Feeney said.

“He is really in a lot of pain and seems barely conscious,” she told the Herald on Saturday.

“The doctors say he has more bullets [or] pellets in his body, but they are so tiny that it’s hard to remove them all.”

A Givealittle page, set up by Andersen’s friend Lockie Flynn, has raised almost $7000 to help keep Andersen’s “business afloat” and rent paid while he recovers from “this horrendous incident”.