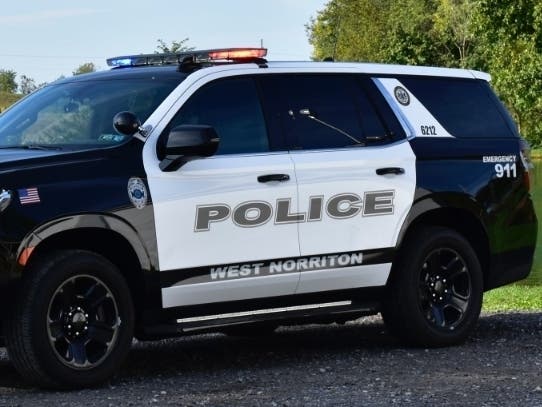 WEST NORRITON, PA — Local police say they’re offering a cash reward leading to the identification and capture of two men who stole a wallet from a Planet Fitness gym in late January.

The two suspects entered the Planet Fitness at 560 South Trooper Road in West Norriton Township back on Jan. 31, making their way to the locker room and stealing a gym member’s wallet.

Police say the suspects then changed their clothes and went to the Walmart on Trooper Road where they used stolen credit cards from the wallet to make a $500 purchase.

The suspects, who were driving a white sedan, are also believed to be the same men who committed the same crime at a Planet Fitness location in Exeter Township.

West Norriton Police say the two used the names Jonathan Serrano and Roel Espinoza during the Exeter theft, but it was not clear whether or not they were their real names.

Pennsylvania Crime Stoppers is offering a cash reward leading to the suspects’ capture, although a dollar amount was not made clear.

Anyone with information about the suspects is asked to call 1-800-4PA-TIPS and all callers have the option of remaining anonymous.

To request removal of your name from an arrest report, submit these required items to arrestreports@patch.com.

The rules of replying: