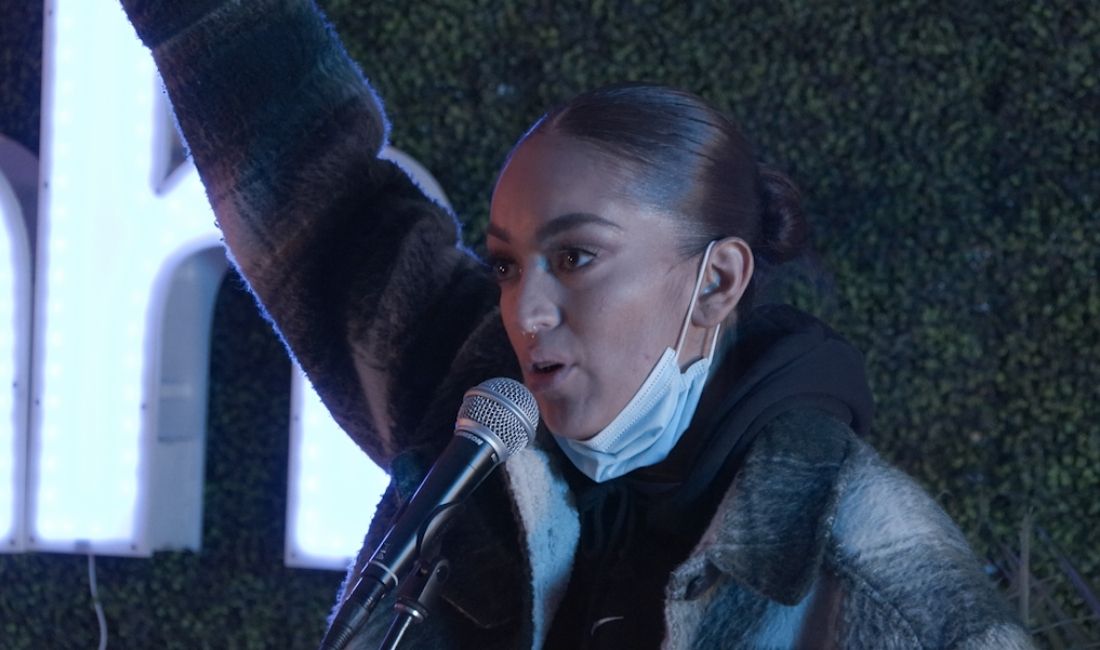 According to an analysis of the largest 500 U.S. cities by NYU School of Medicine, Chicago is the city with the largest life expectancy gap amongst low income and affluent communities in the country. One nonprofit organization in the Pilsen neighborhood is tackling these inequities through fitness, political education and community health programming. Meet Healthy Hood Chicago, founded by activist, dancer and mother Tanya Lozano.

TANYA LOZANO: My name is Tanya Lozano. I’m the founder and CEO of Healthy Hood Chicago. This is an organization that was created to combat the current 20-year life expectancy gap that exists between communities of color and affluent communities. In Chicago it’s actually the largest life expectancy gap that exists in the nation, and it’s because of how segregated our city is, so the disparities are magnified here. But it’s really just a reflection of the disparities that exist all across the nation.

TANYA LOZANO: Everything we do, we really try to politically educate our people. If you’re coming to a fitness class, we’re going to tell you you’re not just coming to work out for yourself. What you’re doing right now is revolutionary because there’s a 20-year life expectancy gap that exists in the city because of the broken health care system, and it was intentionally built that way. So by you coming here, you’re standing up to the broken system, and I want you to go back and tell that to your family.

“KID,” HEALTHY HOOD MEMBER: Healthy Hood is here for the community. Healthy Hood has been here for the longest. I mean, they started off small, but it’s grown to a very powerful community where the motto is ‘we got us.’ And it’s very true.