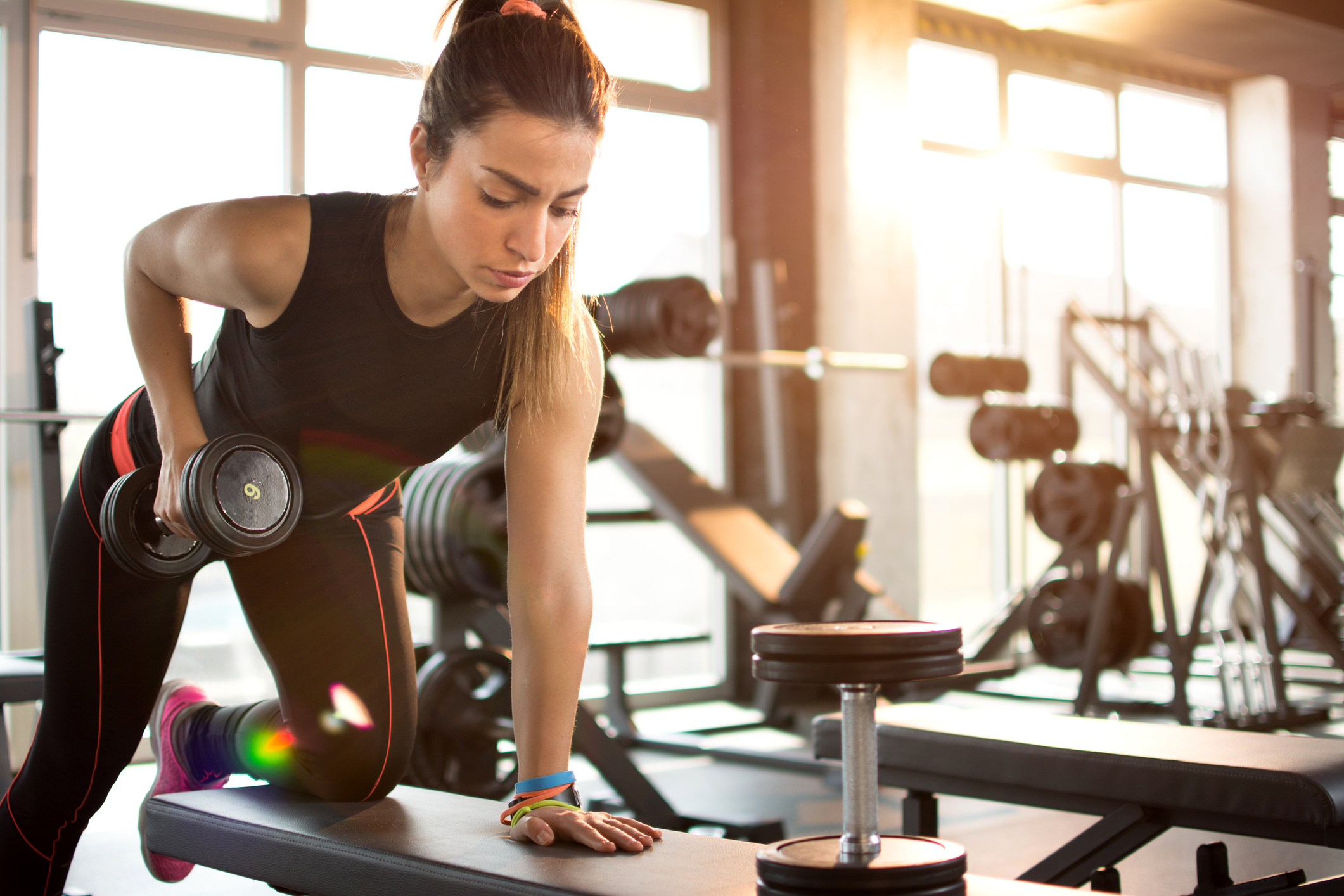 F45 Training ( FXLV -4.03% ) recently reported its fiscal 2021 results and the numbers were quite impressive. In this clip from “The Health & Fitness Show” on Motley Fool Live, recorded on March 18, Fool.com analyst Sanmeet Deo takes a closer look at the worldwide fitness franchisor’s revenue uptick and its positive outlook for 2022.

It started in Australia actually, so most of the locations are in Australia. I remember following this because having been in the fitness industry, I hear about a lot of different boutiques, so I’m always curious what they’re doing. I don’t know if you guys have ever heard of Fit Body Boot Camp, that’s another boutique franchise that’s a boot camp-style training class. But they’re private, they never went public.

This was interesting. One thing that caught my eye was when I was learning about them is, Mark Wahlberg actually took a very big investment. If I get this right, they were supposed to go SPAC, and then they canceled that and then just went with the initial IPO. They IPO’d in, I believe it was late ’21 or so or summer of ’21.

They were in Australia and some other countries and now the U.S. is their big growth market. It’s very interesting. They reported their fiscal 2021 results recently. Their revenues were $134 million up 63%, adjusted EBITDA $52 million, which was up 104%. Their same-store sales up 12% globally, 42% of the U.S.

Systemwide sales, meaning the sales of all the units and the whole system. All the sales that they’re generating. Now keep in mind this is a franchisor so they take a royalty of those sales these franchises generate, so systemwide sales is just the total sales that all these units are doing. Then the franchisor F45 takes royalty revenues from that proportion. Usually 7%, 6%, 7%, something like that. Those sales also up strongly 31% globally and 103% United States.

They have a very good gross margin, 75%. Those have improved since last year. Then their adjusted EBITDA margin also is pretty strong at 39%, which was an increase over last year. Their outlook for 2022, they’re looking at 1,000 net initial studio openings. Revenue of $255-$275 million, which is way up over $134 that they reported in 2021.

They’re looking at adjusted EBITDA of $90-100 million for 2022. This s a big increase, about 80%, I think it is over their $52 million from 2021. They’re looking to really grow next year and they’re coming out of the pandemic, growing very strongly and they’re surpassing pre-pandemic levels that they’re at.

This article represents the opinion of the writer, who may disagree with the “official” recommendation position of a Motley Fool premium advisory service. We’re motley! Questioning an investing thesis – even one of our own – helps us all think critically about investing and make decisions that help us become smarter, happier, and richer.