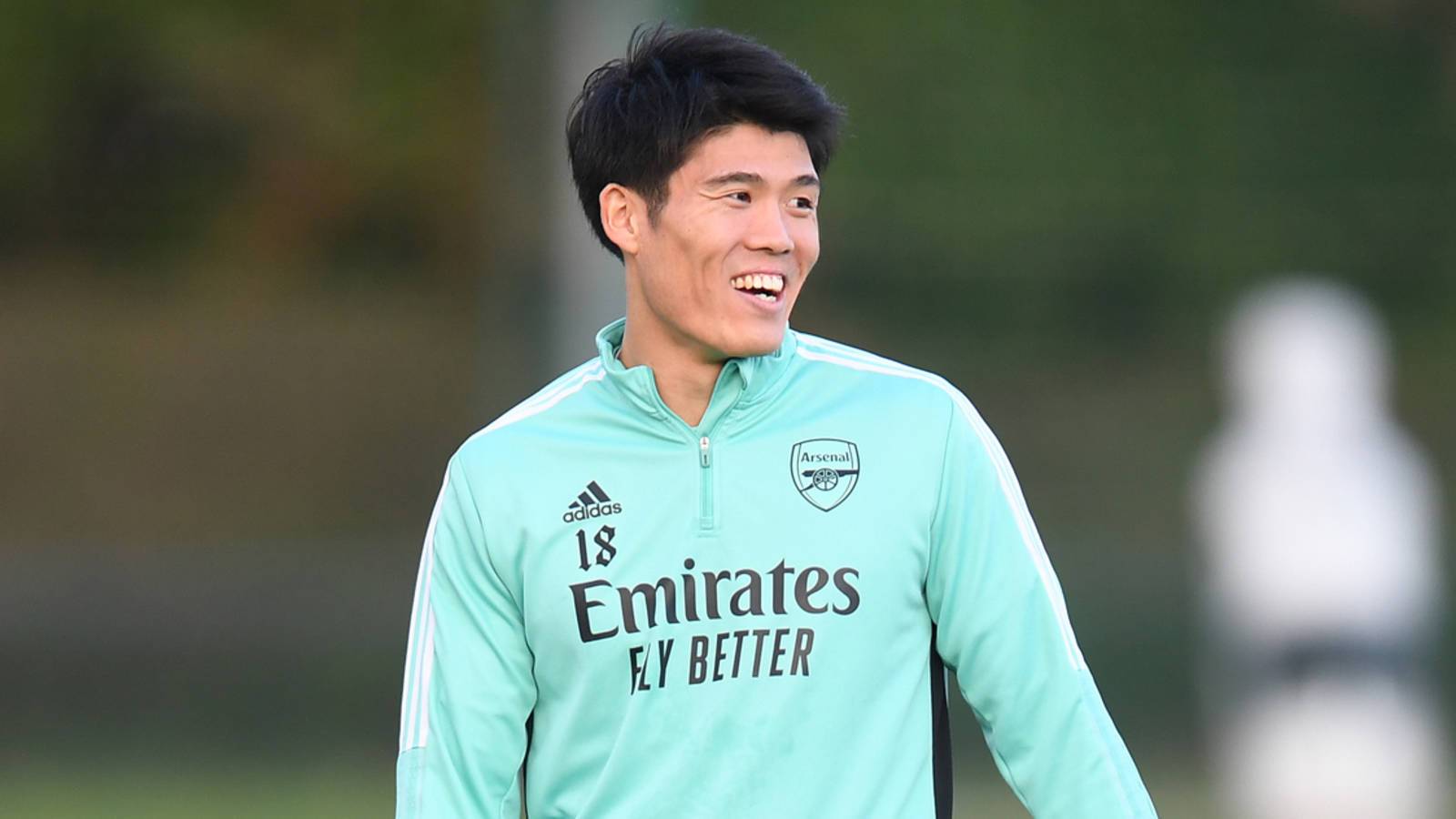 There isn’t a more in-form team in the Premier League than us right now.

We’ve won eight of our last 10 top-flight matches, including our last four in a row – but Mikel Arteta says we need more if we’re going to maintain our top-four ambitions.

“To be with the top teams you have to win consistently and do it in a convincing way,” he said.

“I need even more than that amount of victories (four in a row) because there are teams in this league who do that for 10, 11, 12 or 18 times so still the margin is pretty big.

“The only matter for me is how we train tomorrow and how we play on Sunday. The rest, this is football and its so unpredictable: nobody knows what can happen. Our only focus is on performing and winning matches.

“The team is with the right mindset to transmit that and we can play in front of a really exciting crowd on Sunday that is going to drive the team, is going to push it and hopefully, we can give them the performance and result that they deserve.”

Copyright 2022 The Arsenal Football Club plc. Permission to use quotations from this article is granted subject to appropriate credit being given to www.arsenal.com as the source.