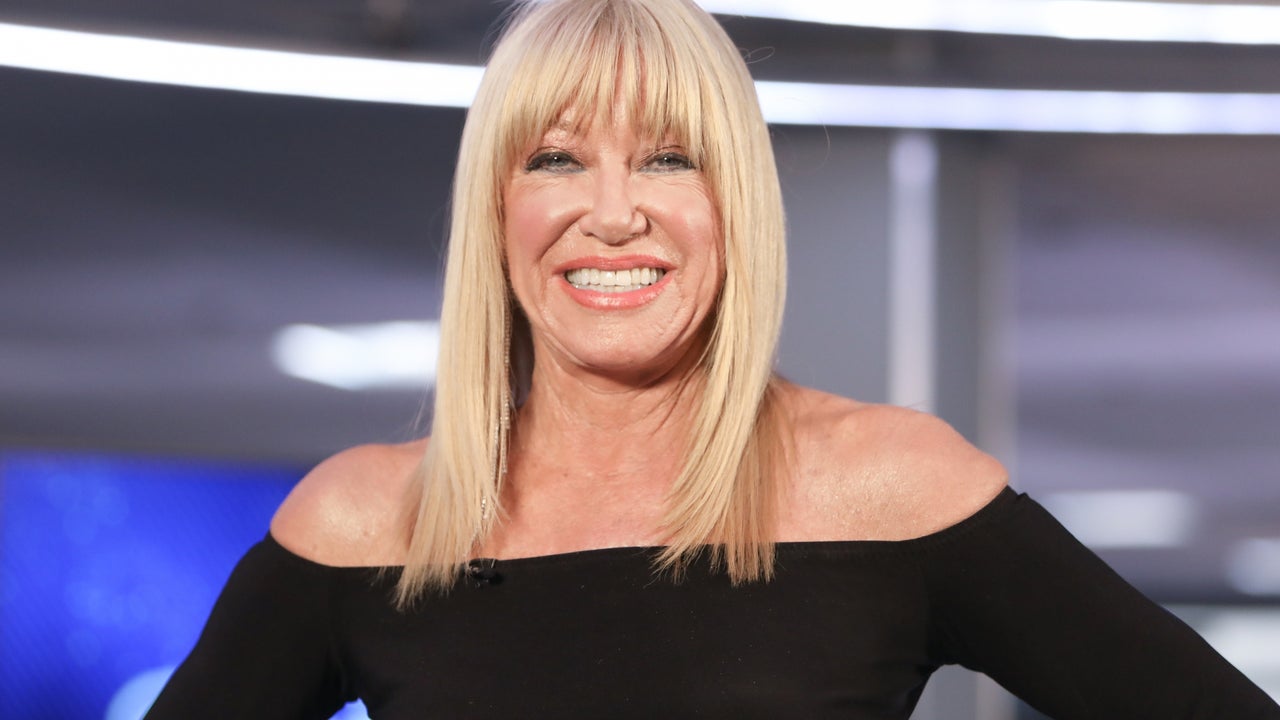 Suzanne Somers shared on a recent podcast just how much money she has made selling the iconic ’90s fitness product, the ThighMaster, that under her watch became a household name.

“I grew up poor. And I live a good life, $19.95 times 10 million, so kind of do the math,” Somers said during an episode of the Hollywood Raw podcast that aired on Wednesday.

Podcast co-host Dax Holt seemed stunned after completing the calculation and arriving at the total: a whopping $299,250,000.

Somers, known for her roles as Chrissy Snow on the popular ’70s sitcom, “Three’s Company,” and as Carol Foster on the ’90s sitcom “Step by Step,” became the spokeswoman for ThighMaster in the 1990s. She appeared in a series of infomercials for the product, which was originally called the V-bar, because of the “V” shape of its twin handles.

It was developed by Anne Marie Bennstrom but then was transformed into a mass-market gadget by fitness expert, Joshua Reynolds, who changed the name to the ThighMaster, according to The Orange County Register.

The product was designed as an inexpensive tool to tone the upper and lower body. Somers’s good looks and shapely legs helped make the product sell.

Today, she has full ownership of the product.

“We had partners – 50/50 – and they got drunk on money when it all started selling,” she said. ”They overspent to the point where they could no longer afford to be in their side of the business so we bought them out. We have 100%.”

She also believes anyone can follow her ThighMaster success.

“People are always calling me and wanting to know ‘How do I this?’ You can’t decide to make money. You have to have a passion about whatever you’re selling,” she said. “It has to be a fit. I can’t sell baseball bats. But I wanted to keep my legs looking great for those Manolo Blahnik shoes. So there was a weird, kind of strange, passion there.”