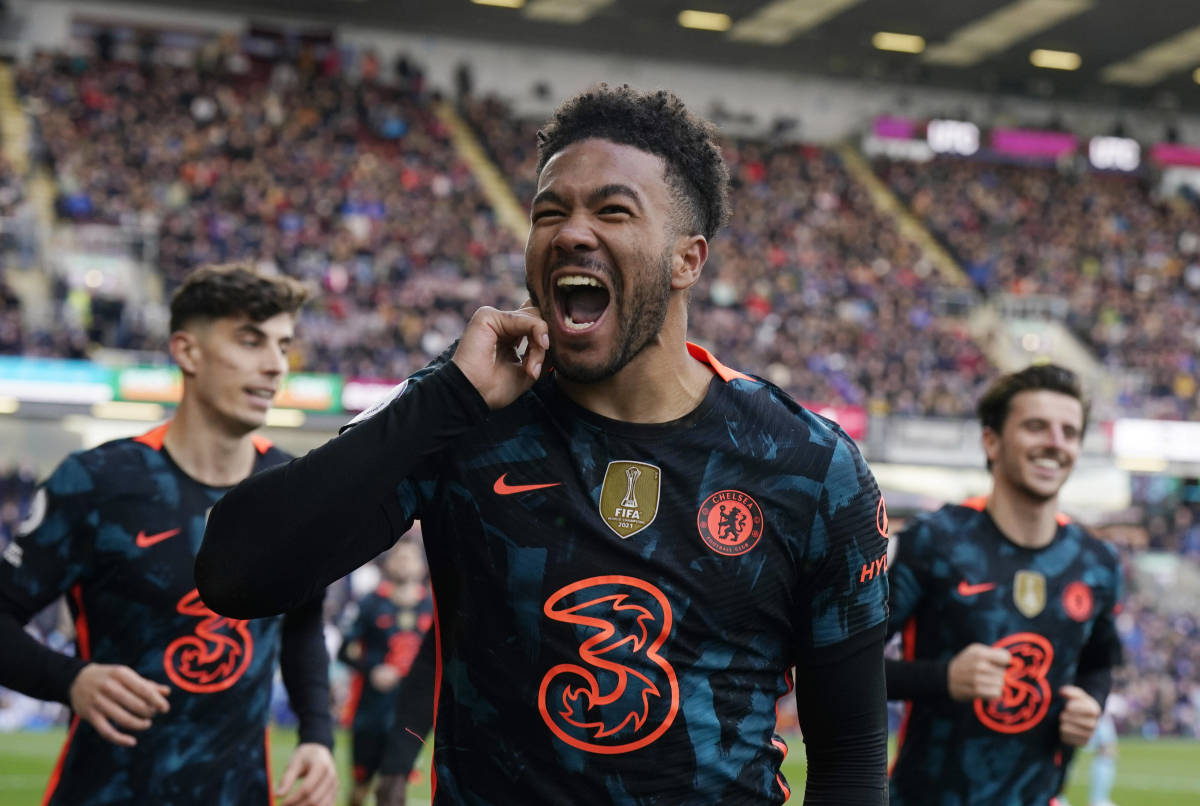 Chelsea defender Reece James has provided a fitness and injury update after returning to Premier League action against Burnley.

The Blues struggled in the first-half before James put Thomas Tuchel’s side ahead before a Kai Havertz brace and Christian Pulisic strike saw Chelsea score four.

The defender made his first start since his injury against Brighton and Hove Albion back in December.

However, he did not complete the 90 minutes after being withdrawn following a strong challenge from Burnley striker Wout Weghorst.

Speaking after the match, James provided an injury update and it is nothing to worry about.

He said: “I picked up a bit of a knock (against Burnley) but it is alright now and we move on to the next game.”

The Blues face Newcastle United at Stamford Bridge next Sunday, with James keen to keep up his impressive form.

Speaking on returning from injury and back into the starting line-up, James admitted his excitement to get back on the pitch.

“It has been a while since I have played in the Premier League and I am happy to be back fit again and to help the team out,” he continued.

“It was a very enjoyable win, coming away from home and winning 4-0, but the scoreline doesn’t reflect the game.

“Burnley set up very well and made it difficult to play. Sometimes in games like this you need the one goal to break the deadlock and then everyone settles, and today we got that.”