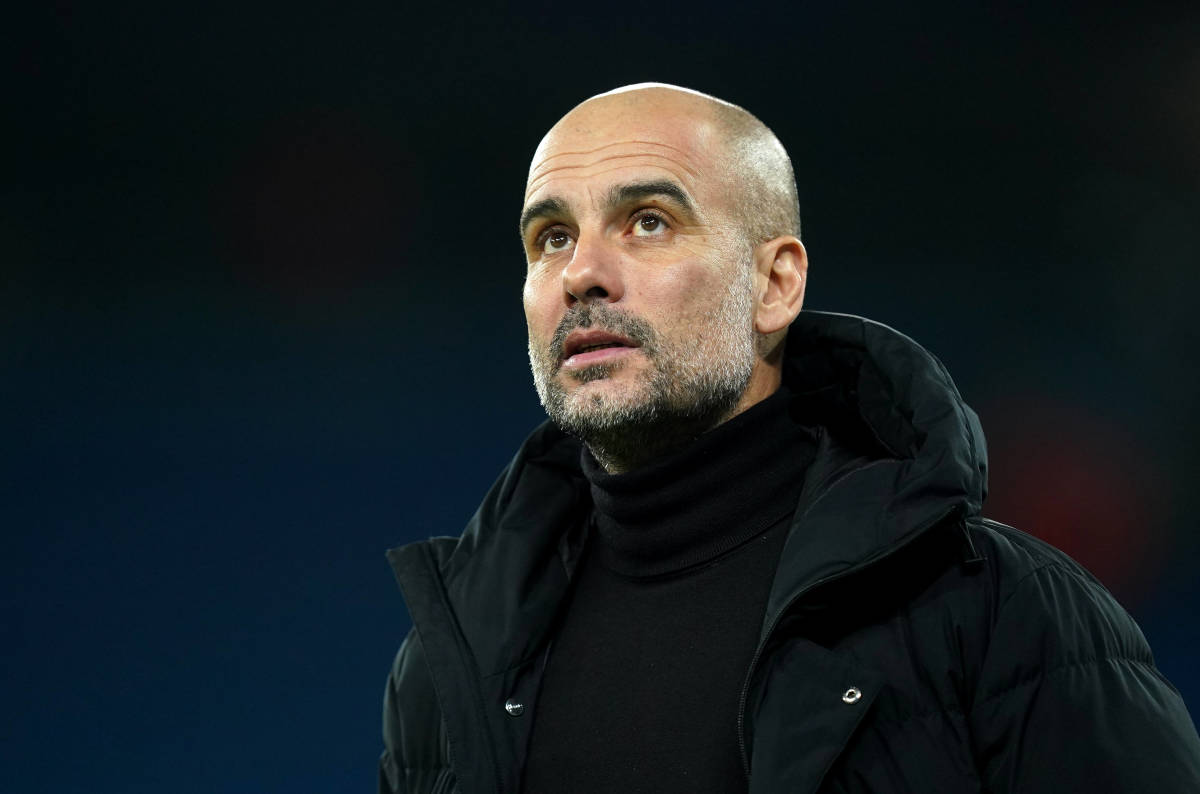 Manchester City were without four of their defenders for Wednesday night’s 0-0 draw with Sporting CP in the Champions League, with the Blues progressing to the quarter-finals after a 5-0 aggregate victory.

Riyad Mahrez, Bernardo Silva, Phil Foden and Raheem Sterling all scored in the Portuguese capital last month, as Manchester City virtually secured their place in the last eight of the competition following the first-leg.

The Blues secured their quarter-final spot on Wednesday night, after a mundane 90 minutes at the Etihad Stadium. Gabriel Jesus thought he had given City the lead shortly after half-time, however VAR adjudged the Brazilian to have been offside.

Raheem Sterling and John Stones both scuppered chances to break the deadlock late on, while Scott Carson made a superb save after replacing Ederson midway through the second-half.

Pep Guardiola was forced to hand CJ Egan-Riley his Champions League debut, as right-backs Kyle Walker and Joao Cancelo were both unavailable for Wednesday’s match.

The England international remains suspended following his red card against RB Leipzig, and Joao Cancelo was ruled out due to illness, according to Pep Guardiola while speaking during his pre-match press conference.

Manchester City, who are already without Ruben Dias for at least a month due a hamstring injury sustained against Peterborough in FA Cup, were also without Nathan Ake due to injury in midweek.

The Premier League leaders are due to travel to Selhurst Park on Monday to face Crystal Palace, and Pep Guardiola admitted following Wednesday’s draw that he couldn’t guarantee the availability of either Joao Cancelo or Nathan Ake.

“I don’t know (if they will be fit vs Crystal Palace). He (Joao Cancelo) is sick right now. We play Monday, we will see. Nathan (Ake) is coming back, we will see,” said the Manchester City manager.