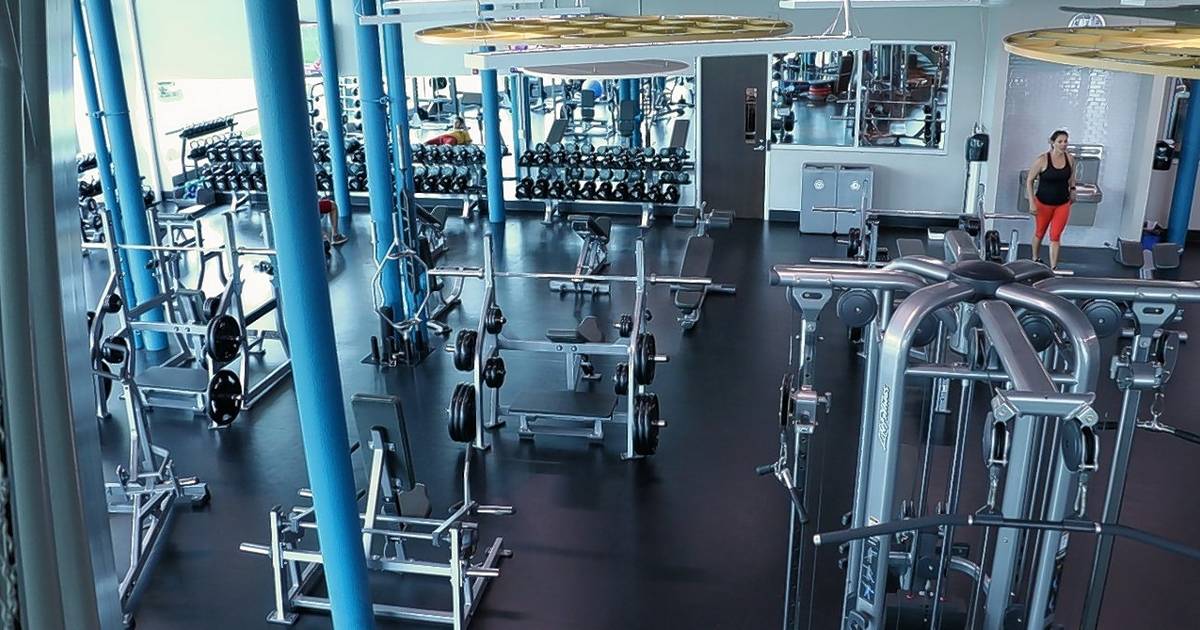 A vote at last week’s board meeting initiated a 60-day consideration period, but the unanimous decision indicates the strong sentiment behind naming the 8,500-square-foot facility the “Raymond J. McGury Fitness Center.”

“The board wanted to recognize Ray for his significant contributions to the district and the community,” said board President Marie Todd. “Everyone who is acquainted with Ray is well aware of his focus on fitness and working out, so naming the fitness center within the building seemed most appropriate.”

According to park district policy, facilities are named for people “who were dedicated and essential to their creation and service.” The Glen Ekey Driving Range at Naperbrook Golf Course and the Ron Ory Community Garden Plots are other recent examples.

The Fort Hill Activity Center was one of the many projects completed during McGury’s tenure. Other projects included expansion of the Nike Sports Complex, remediation of Sportsman’s Park, development of Knoch Knolls Nature Center, the renovation of Centennial Beach and the development of the 95th Street Community Plaza and Wolf’s Crossing Community Park.

“Ray was extremely influential in actively pursuing health and wellness for the Naperville community and developing the Fort Hill Activity Center,” Wilson said. “Naming the facility’s fitness center in his honor recognizes the significant positive impact he had in promoting and expanding health and wellness opportunities for all ages and abilities.”