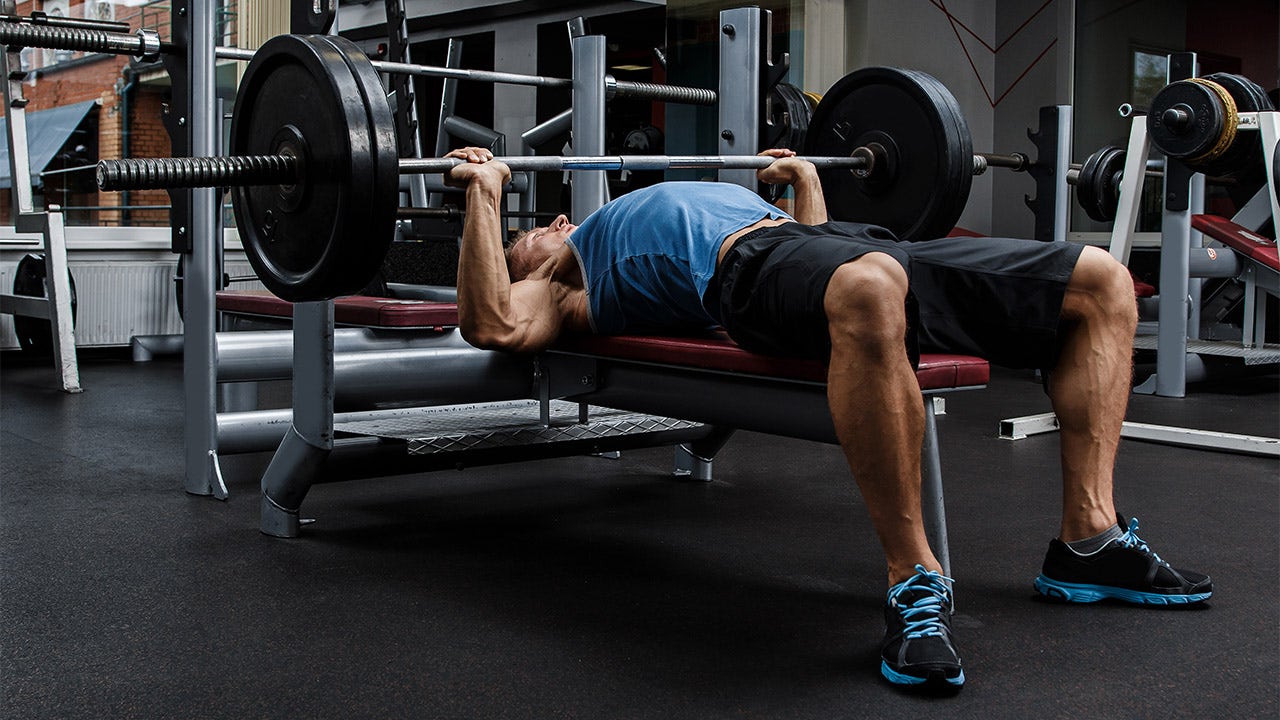 An opinion article from MSNBC suggested that White supremacists may be using fitness groups to help recruit new members.

Although Miller-Idriss acknowledged that fitness is mostly a hobby that is “enjoyable and rewarding for brain health and overall well-being,” she highlighted the connection between fitness and extremist ideals.

“The intersection of extremism and fitness leans into a shared obsession with the male body, training, masculinity, testosterone, strength and competition. Physical fitness training, especially in combat sports, appeals to the far right for many reasons: fighters are trained to accept significant physical pain, to be ‘warriors,’ and to embrace messaging around solidarity, heroism, and brotherhood,” she explained.

Further on, she even suggested a link to between physical fitness and Hitler’s Nazi party.

“Physical fitness has always been central to the far right. In ‘Mein Kampf,’ Hitler fixated on boxing and jujitsu, believing they could help him create an army of millions whose aggressive spirit and impeccably trained bodies, combined with ‘fanatical love of the fatherland,’ would do more for the German nation than any ‘mediocre’ tactical weapons training,” Miller-Idriss wrote.

The article was shared on MSNBC’s Twitter account under the caption “The far right’s obsession with fitness is going digital.”

CLAY TRAVIS ON ‘FOX & FRIENDS’: THIS FEELS LIKE ‘VEEP’ EVERY SINGLE DAY

The tweet along with the article was heavily mocked by critics.

The Federalist correspondent Tristan Justice tweeted, “In a country where a minority of the population is at a healthy weight, I’m of the opinion that a greater obsession with fitness would be a good thing.”

“The same people who commanded you to ‘stay home’ are mad about home fitness. It’s almost like they never cared about your health,” Florida Governor Ron DeSantis‘ press secretary Christina Pushaw wrote.

Earlier this month, MSNBC faced backlash when former ambassador Michael McFaul suggested Hitler didn’t kill “ethnic Germans” or German-speaking people during World War II on “The Rachel Maddow Show.” The clip was later shared by the Maddow Blog on Twitter only to be deleted with a correction.