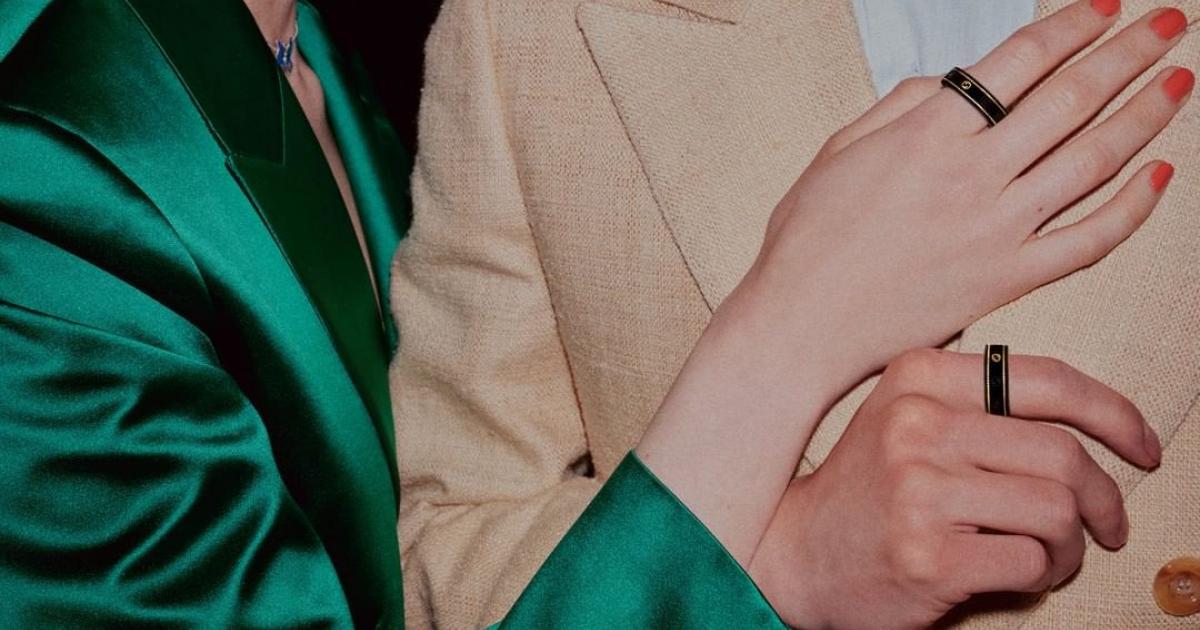 Luxury fashion and watch brands have been tapping into the smart tech sector for some time now. From the US$15,000 diamond-clad De Grisogono rendition of the Samsung Gear S2 smartwatch to Louis Vuitton’s in-house connected Tambour timepiece, luxury brands are making their mark in the smart tech space.

There have been some hits and misses when it comes to these brands’ ambitious foray into the tech world. Ralph Lauren launched PoloTech, a wearable shirt that connects to an app and uses technology from OMsignal, a tech wearable developer.

By all accounts, Ralph Lauren stopped making the US$300 t-shirt. Taking existing technology and stamping their own logos is one-way luxury brands are forging into the space. However, in many cases, these collaborations have been met with criticism and seen as pure cash grabs.

More recently, people have been raising eyebrows over the price of the Gucci x Oura fitness tracker. The brand’s double G logo and monogram are among some of the most recognisable emblems in the fashion world. Gucci sweatsuits, bags, and belts are popular among athletes and celebrities.

Oura the same Generation 3 ring in silver on its website for US$299. The Gucci rendition is in black PVD titanium with details and the brand’s logo in gold tone. It also comes with a lifetime subscription to the US$5.99 monthly membership, which is free to new Oura Generation 3 users for the first six months.

The subscription gives users access to Oura’s catalogue of audio guides for meditation, breathwork and sleep.

Appearance aside, the Oura Generation 3 and the Gucci x Oura ring are identical. This begs the question: Is it worth dropping more than three times more to get the designer version?

Oura’s version will do the trick if your priorities are tracking sleep, heartbeat, and monitoring overall fitness goals. But remember, Oura recommends wearing the ring 24/7 for accurate results- so it might be worthwhile for those who live and breathe fashion to get their hands on the black and gold Gucci ring.