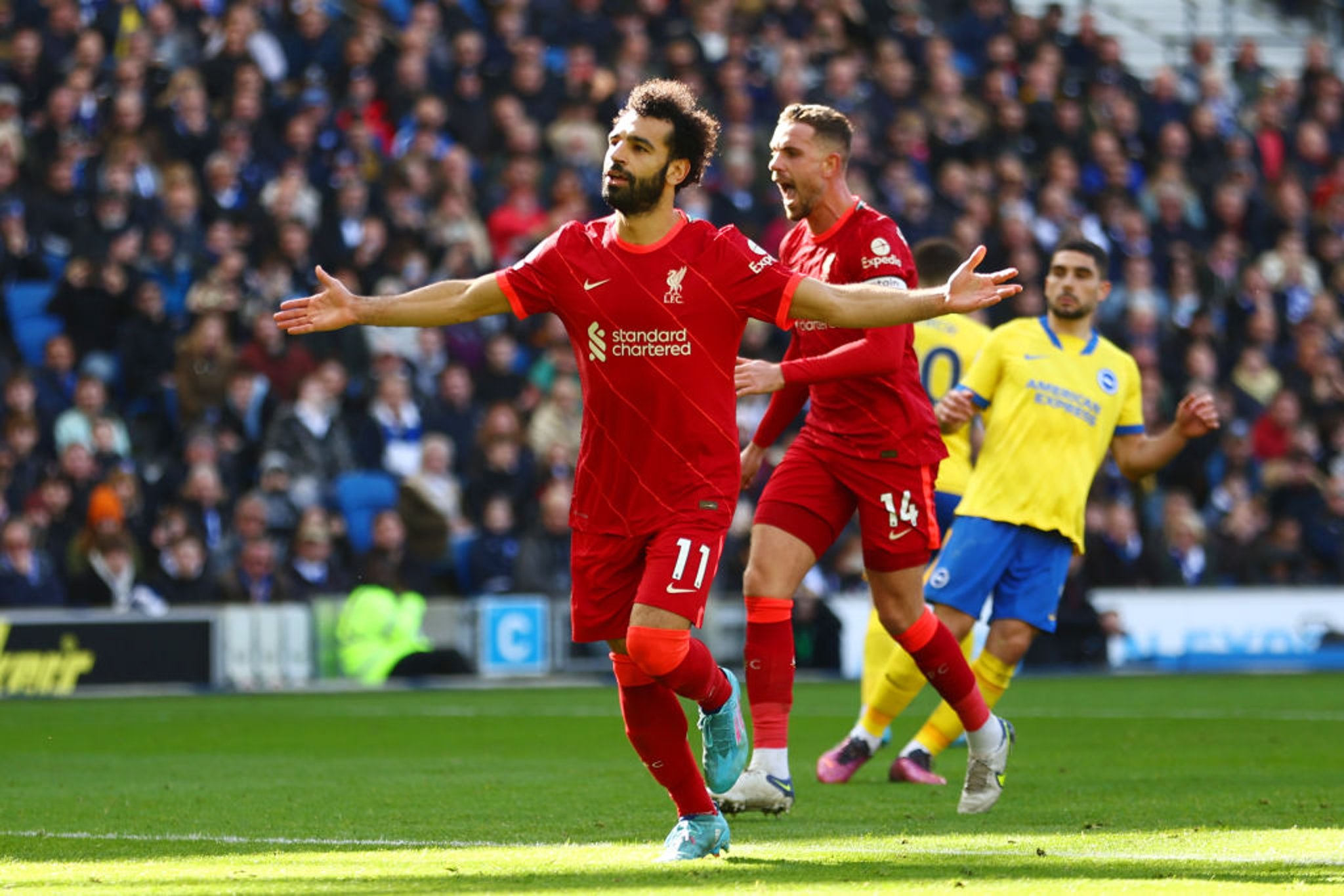 Jurgen Klopp explains why Mo Salah, Andy Robertson and Mo Salah are not playing for Liverpool against Nottingham Forest.

Jurgen Klopp revealed that Andy Robertson is absent for Liverpool’s FA Cup quarter-final clash against Nottingham Forest because of illness.

The left-back is not part of the Reds’ squad at the City Ground. Kostas Tsimikas starts in his place.

The i newsletter cut through the noise

Meanwhile, Mo Salah suffered a recurrence of a foot injury after Liverpool’s 2-0 defeat of Arsenal on Wednesday.

Klopp’s also decided to rest Sadio Mane ahead of the international break.

Mane’s Senegal will go head to head over two legs against Salah’s Egypt for a spot at the 2022 World Cup.

Klopp told ITV: “Robbo is ill. It finally got him as well.

“Mo felt the injury again after the game. It was clear we don’t take a risk.

“It was clear we don’t take Sadio because of the importance of the game in Africa, he has no chance that we do that.

“We have the opportunity to give them the rest at the moment because they have two massive games coming up.”