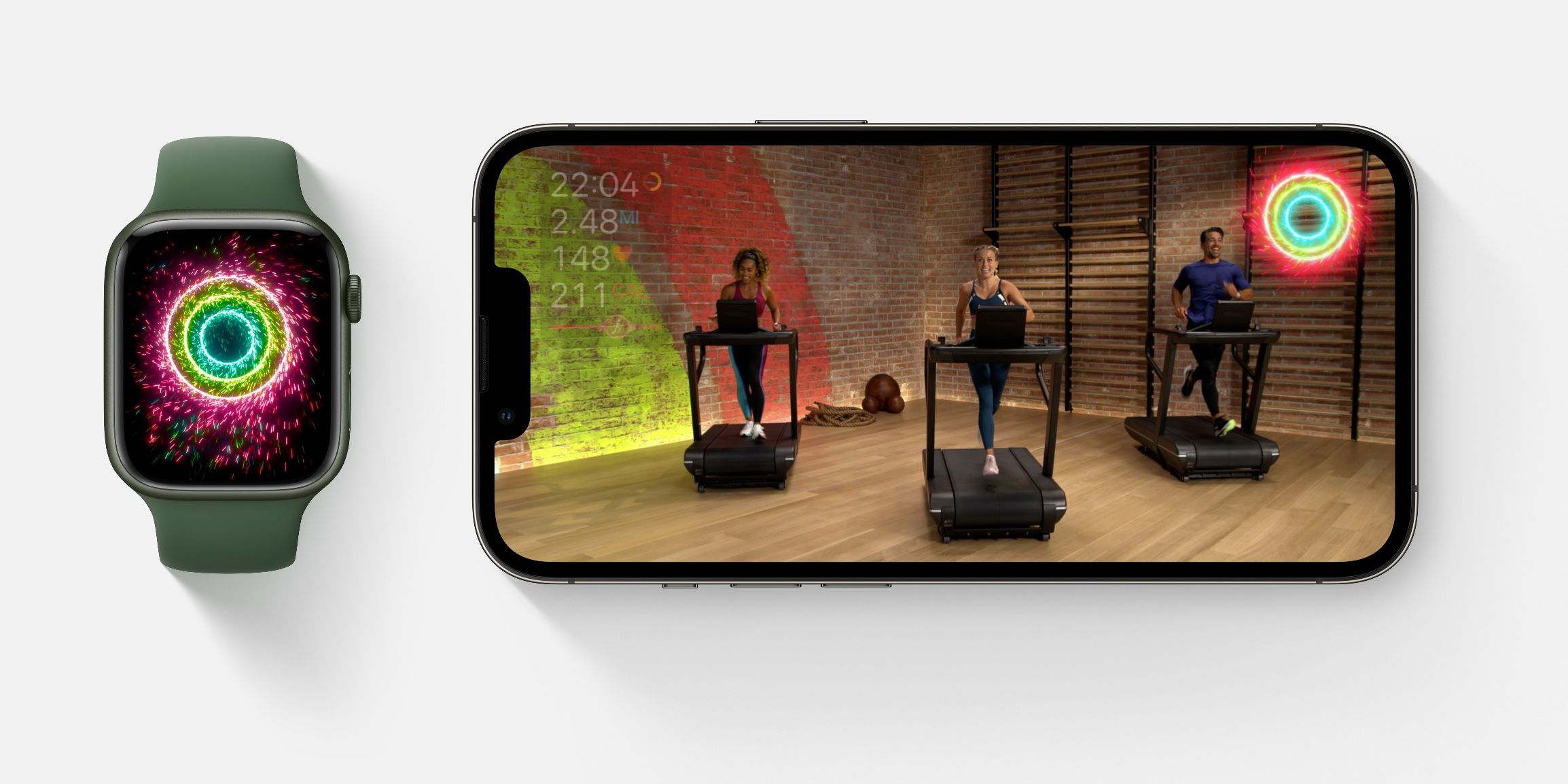 The stock Apple Fitness app makes the most of the features included in the Apple Watch, but third-party apps could be better for avid runners.

The Apple Watch is the most popular smartwatch globally, and aside from its versatility as a smartwatch and timepiece, it tracks fitness and health data to improve wellness and save lives. The stock Apple Fitness app is the default option for runners to monitor statistics while working out. However, Apple is a relatively new entrant into the fitness market, especially for professionals. For decades, hardware and software companies like Garmin, Nike and Strava have refined run tracking features. While Apple tends to cater its offerings to all users, other companies provide more specialized options suited for a specific function. It poses a complicated question: Is Apple Fitness good enough for run tracking, or is a standalone app a better choice?

SCREENRANT VIDEO OF THE DAY

The Apple Fitness app, pre-installed on all Apple Watches, was initially known as the Activity app until 2020. At the end of that year, the company announced Fitness+, a subscription service tailored to seamless interaction across Apple devices and workout videos. In the following release of WatchOS, the Activity app became the Fitness app, and Apple brought more features to improve running training. For example, the ‘Time To Run’ audio series is a collection of guided runs based on a prominent location, like London or Miami. They’re guided by a Fitness+ instructor who has run in those very streets — after the guided run, athletes will be able to see photos taken by the instructor at the setting of the run. It’s just a tiny part of the Apple Fitness app designed with runners in mind.

Related: Apple Watch Series 8 Has Upgrades, But We’ll Have To Wait On New Sensors

Apple Fitness is the only workout app on the Apple Watch that can utilize the full functionality of the company’s latest watches. It has all the features that runners use daily — it can show splits in metric or imperial denominations, track distance and estimate average paces. In addition, using the various sensors included in the watch, users can easily view their heart rate and cadence. But where the Apple Fitness app stands out is in its use of the always-on display. The always-on display was a staple for other workout trackers and made Fitbits and Garmin trackers a more convenient option for glancing at data while running. However, when it was brought to the Apple Watch Series 5, it came with a caveat — the application programming interface (API) that enabled the use of the always-on display is restricted to Apple’s in-house apps. This means that the Apple Fitness app is the only run-tracker that can use the watch’s always-on display for quick and easy mid-run status checks.

Nike Run Club Is The Stat Champion For Runners

Nike’s integration with Apple products is a longstanding tradition, especially when it comes to running. The companies worked together to make a Nike+ iPod line of products intended to fit into custom shoes to track walks and runs. With the release of the Apple Watch, a Nike-branded watch was made available with limited edition sports bands. Despite the working relationship between the two companies, Nike’s Run Club app isn’t immune to the restrictions placed upon the always-on display. The Nike+ Run Club app is the only third-party app that users can install during the setup process of an Apple Watch, but when trying to look at critical information during a run, all that’s visible is a blurred-out image and a static digital clock.

If a runner can look past the underutilization of the always-on display, the Nike+ Run Club app is the statistical champion for data-hungry runners. After a run is complete, all the data recorded via the Nike+ Run Club app is automatically imported into the Apple Fitness app. The user interface on the watch app is vastly superior to the stock fitness app, both visually and functionally. The stats pop in the vibrant and iconic fonts and colors that Nike is known for, making them easy to read while moving quickly. While running, there are multiple fields to view data, and users can customize those fields before and during a workout with just a tap through the available options. The app even has an option to record interval workouts, which is a notable feature absent on the stock application. After a run is complete, users can intuitively scroll through a route map and view the individual pace and heart rate recorded at each data point.

Unfortunately, the two apps compete feature-for-feature in almost every area. Since Nike cannot integrate the always-on display tech into its Nike+ Run Club app, the Apple Fitness app is the de facto choice for users prioritizing glanceability while working out. The Nike app is the tried and true selection for serious runners in just about every other area, though. It’s free, easy to use and genuinely makes running enjoyable through the app’s character and design language. A dedicated software team committed to making improvements and a community of thousands drives the app to show its stature in the sport daily. Though Apple Fitness might be the choice for the masses, the Nike+ Run Club app will keep runners coming back for more.

Brady Snyder is a journalism and computer science student at St. John’s University. Brady is knowledgable in all things technology, hardware and software, with a concentration in Apple and MacOS.