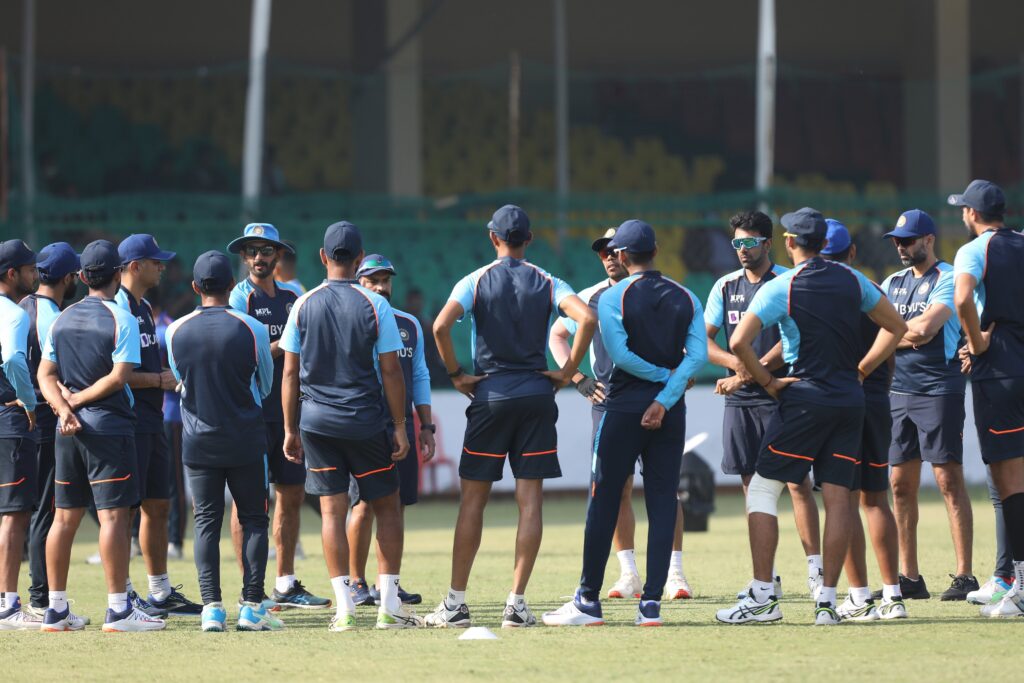 The Indian team management, in consultation with the selectors and the National Cricket Academy, has requested a group of shortlisted players to attend a fitness camp in Bengaluru in order to improve and maintain peak fitness levels for the two World Cups coming up in the next 20 months.

Before the IPL begins, at least 25 players are in Bengaluru to establish their baseline fitness levels.

25 players are now at the NCA, in the middle of a camp that began on March 5 and will conclude on March 14, following which they will report to their individual IPL clubs. Before leaving the camp, all of the players will be put through a fitness test, but unlike last year, when clearing the standards was required, this year each player will be given a baseline mark.

Indian Players that are currently participating in the NCA for Fitness Areas:

KL Rahul, Suryakumar Yadav, Ruturaj Gaikwad, and Ishan Kishan are among the players who will attend the camp as part of their recovery from various injuries. This week, a number of players who competed in the Ranji Trophy’s league phase, which ended recently, joined the camp.

The camp, according to reports, was recently finalised by the Indian team management, led by head coach Rahul Dravid, and received the support of both the selection panel and the NCA, which is chaired by former India batsman VVS Laxman.

Both Dravid and Laxman want the NCA to become more of a high-performance centre, and this camp was a continuation of a programme that began last year when a group of white-ball only players – both contracted and uncontracted – undertook mandatory fitness tests in order to be cleared. Last year, players had to pass either a yo-yo test or a 2-kilometre time trial.