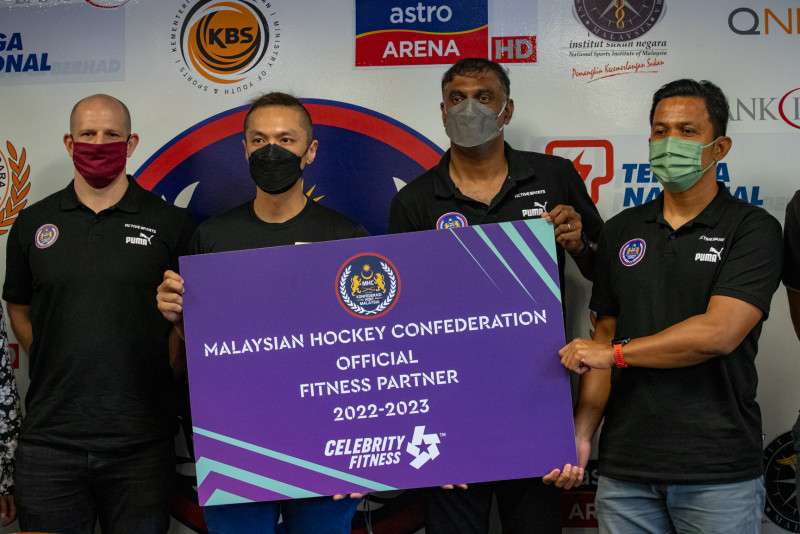 Tom Drowley left GB Hockey in November after a near seven-year tenure at Bisham Abbey where he led preparations for GB women’s Rio gold and Tokyo bronze and he was officially unveiled in Kuala Lumpur on Monday.

Malaysian hockey’s technical development director Paul Revington, also a former GB staffer, said Drowley’s role would be to lead the men’s team, otherwise known as the Speedy Tigers, which won’t be competing at the Commonwealth Games.

He told local media: “Tom’s additional role will involve overseeing and working with the project 2026 teams, and in the short term working with the junior men’s team to prepare for the 2023 Junior Hockey World Cup, which will be hosted by Malaysia.

“He will also be guiding the physical development of a very promising ladies’ squad over the coming years.”

The national body has also penned a partnership with Celebrity Fitness as official fitness partner until 2023.

Head coach Arul Selvaraj said: “When there is no hockey, we still need to train, we call it the empowerment week.

“I think partnering with Celebrity Fitness will help take our strength and conditioning to the next level.”