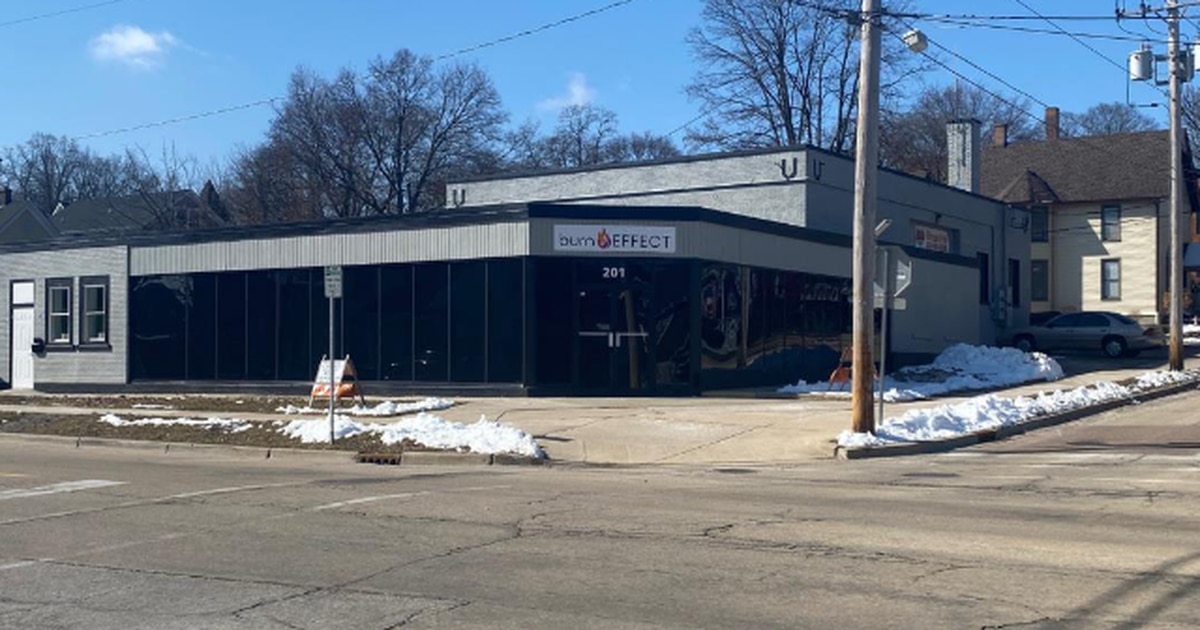 A fitness club is being allowed to remain open in the building that formerly housed West Valley Graphics and Print in St. Charles while the owner works to obtain a special use permit for the business.

At Tuesday’s Plan Commission meeting, commissioners unanimously recommended approval of a special use permit for The Burn Effect. The recommendation will now go to the City Council’s Planning and Development Committee.

The Burn Effect fitness club opened for business in January at 201 S. 3rd St., which had previously housed West Valley Graphics and Print. City staff notified owner Ron Anderson that a special use permit is required to operate a health/fitness club at the location, but has allowed The Burn Effect to remain open as the application moves through the proper process.

The Water Bar, which will sell nutritious food and drinks, is set to open in April as part of a community lounge. Anderson also owns a fitness facility in Geneva called Finetix Fitness.

“I think it’s going to be a great fit for it,” he told commissioners.