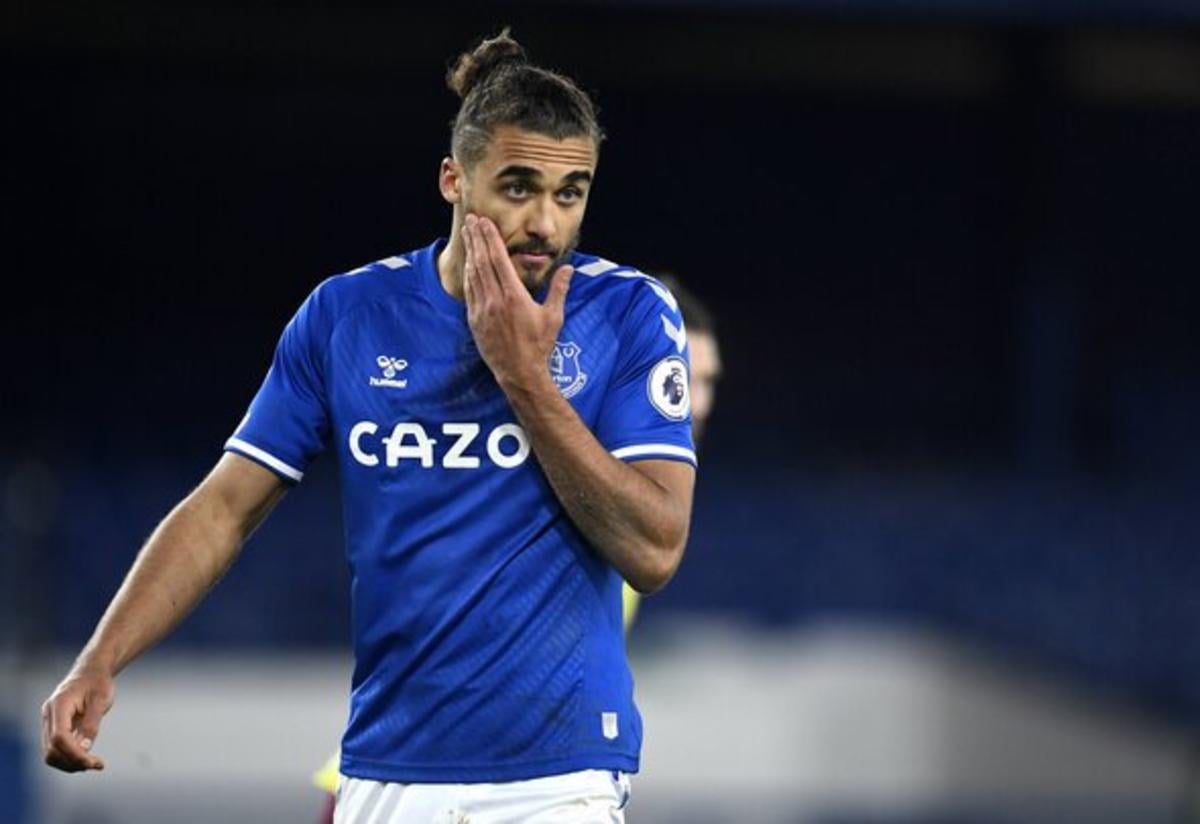 Everton striker Dominic Calvert-Lewin has been given a 75 per cent chance to be fit for the Tottenham Hotspur clash.

That’s according to reliable injury news related website Premier Injuries, who claim that he will be required to pass a late fitness test.

Toffees take on Antonio Conte’s men on Monday (Tuesday 7) and the Englishman will be looking to make a first-team return.

Speaking about his potential involvement, Frank Lampard said, “I’m hopeful [he will be ready for Spurs]. He is going to train with us on Saturday.”

Everton go into this one as rank outsiders and will need everyone to be at their best to get a result.

They desperately need a change in fortune if they are to avoid relegation this season.

Despite all the signings in January, the Toffees are right among the dog fight and need at least four more wins to get to the promised land.

Having Calvert-Lewin back for this one would be a massive boost for Lampard.

Given how tame they’ve been in the last few games, having the Englishman leading the line would give them certain assurance.

Hopefully, he passes a late fitness test and is named among the starters against Spurs on Monday night and could nick a goal or two.

In other Everton news, a Super Computer has predicted if the Toffees will face relegation after their 1-0 defeat v Manchester City.