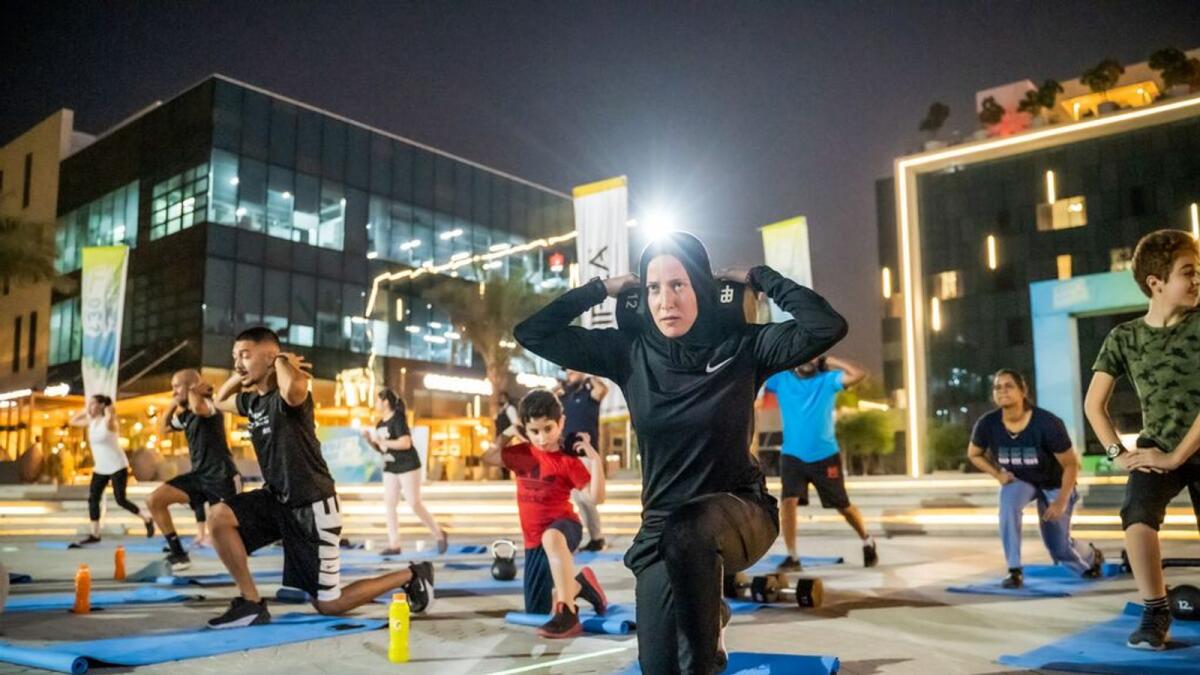 The Dubai Fitness Challenge 2021 impacted the lives of nearly half of Dubai’s population in 2021, new research has shown. Participation in the challenge was up by a whopping 110 per cent last year, as compared to 2017, when it first launched.

These came as Dubai’s Department of Economy and Tourism (DET) released new data pertaining to the challenge’s 2021 edition.

A study from UK-based Lenstore recently cited Dubai as one of the world’s top cities in its Healthy Lifestyle Cities Report 2022.

The report evaluated 48 cities to determine which were the best for healthy living, based on 10 metrics which included outdoor activities and cost of a monthly gym membership.

The DFC has grown phenomenally since its inception. The number of participants more than doubled from 786,000 in its inaugural year to 1.65 million in 2021. 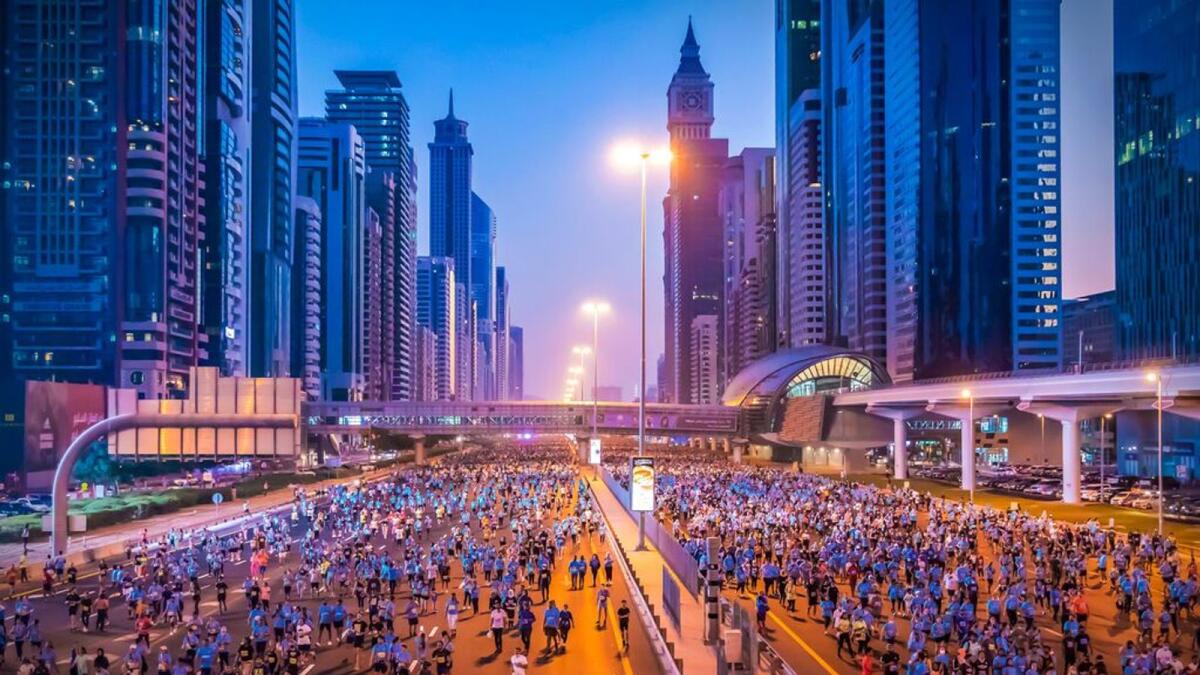 Major events such as Dubai Run and Dubai Ride, which began in 2019 and 2020, respectively, saw record number of people take part in 2021. Over 146,000 runners and 33,000 cyclists took over the Sheikh Zayed Road for the events, respectively.

Female participation in the challenge remained strong in the fifth edition, with women making up two in five (41 per cent) of overall participants,

While the challenge attracted all age groups, the report revealed that participation levels peaked at ages 18-39.

Research among participants showed the significant impact of physical activity on mental well-being, with 28 per cent reporting an improvement in self-esteem and one in four (25 per cent) saying the challenge enhanced their mental well-being. 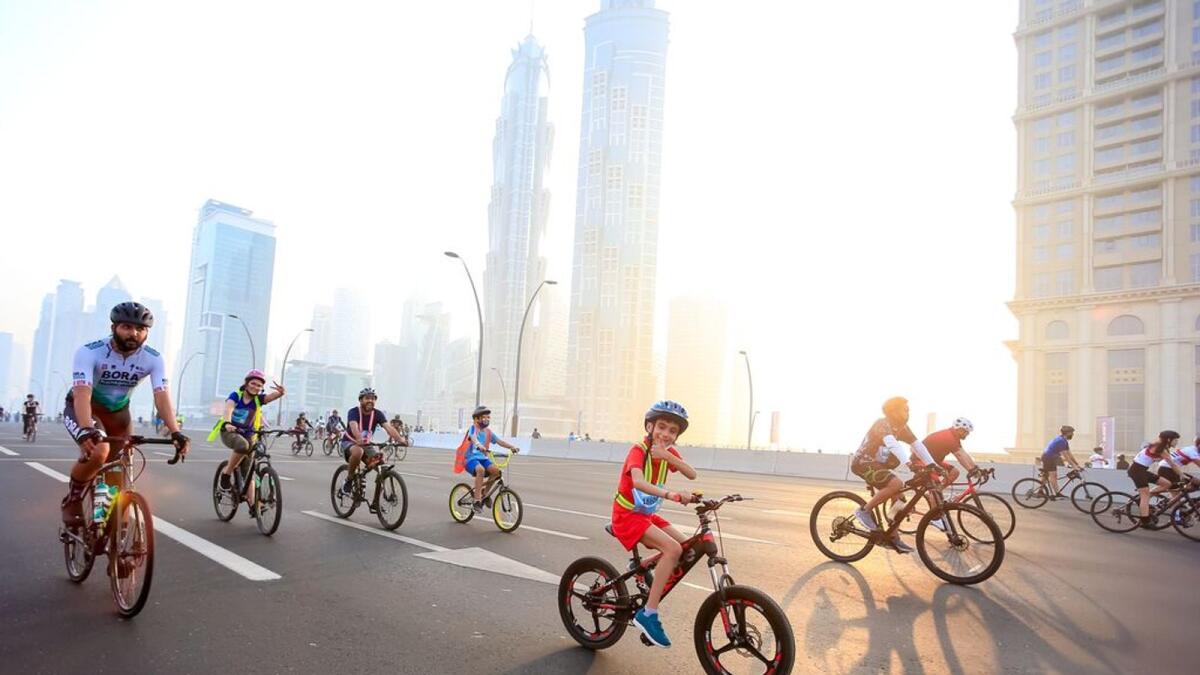 The challenge also benefited participants by reducing anxiety (24 per cent) and encouraging higher levels of relaxation (22 per cent). 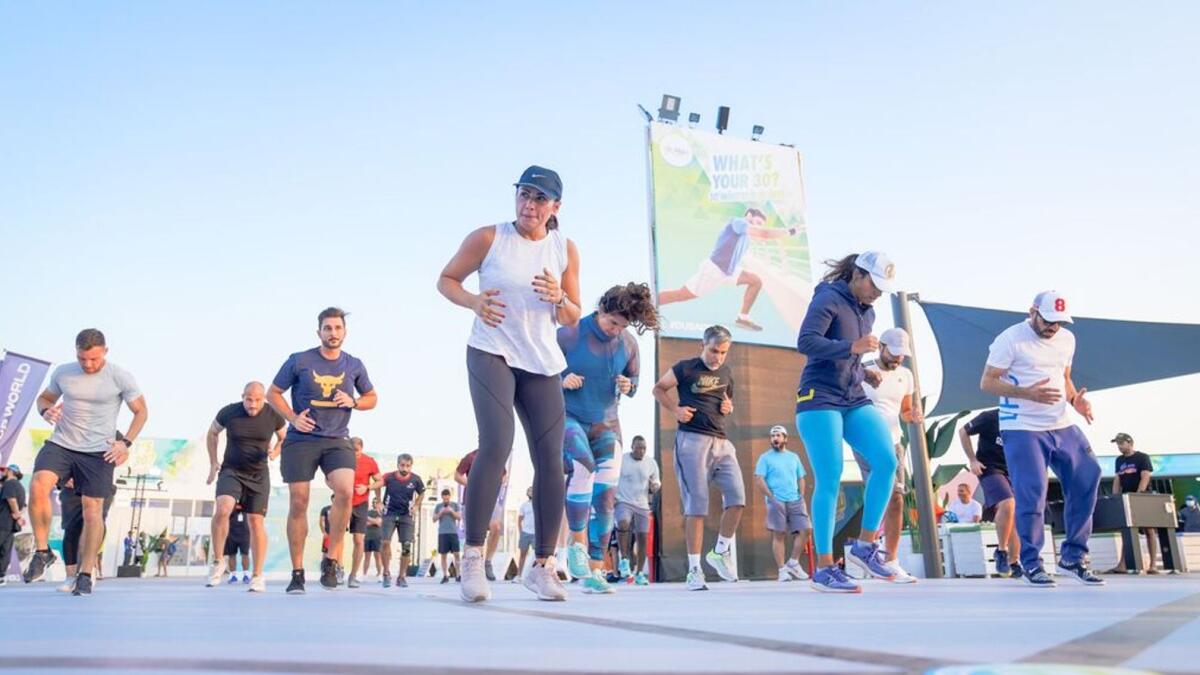 As the challenge has grown and developed, so has the sporting infrastructure across the city, with the emergence of more free outdoor spaces to work out, hundreds of kilometres of running and cycling tracks and the introduction of a huge number of sporting events.

The fitness community has also benefited from presence at the DFC Fitness Villages and events.

Ahmed Al Khaja, CEO of the Dubai Festivals and Retail Establishment (DFRE), said: “Dubai Fitness Challenge has come a long way since its inauguration in 2017, touching and transforming the lives of many people from different ages, backgrounds, nationalities and fitness capabilities.

“Teamwork is the backbone of DFC’s success, and it’s only with the support of our private sector and government partners and the dedication of everyone involved, that we can continue to grow this fitness movement year after year and position Dubai as one of the world’s best cities to live in, work and visit.”