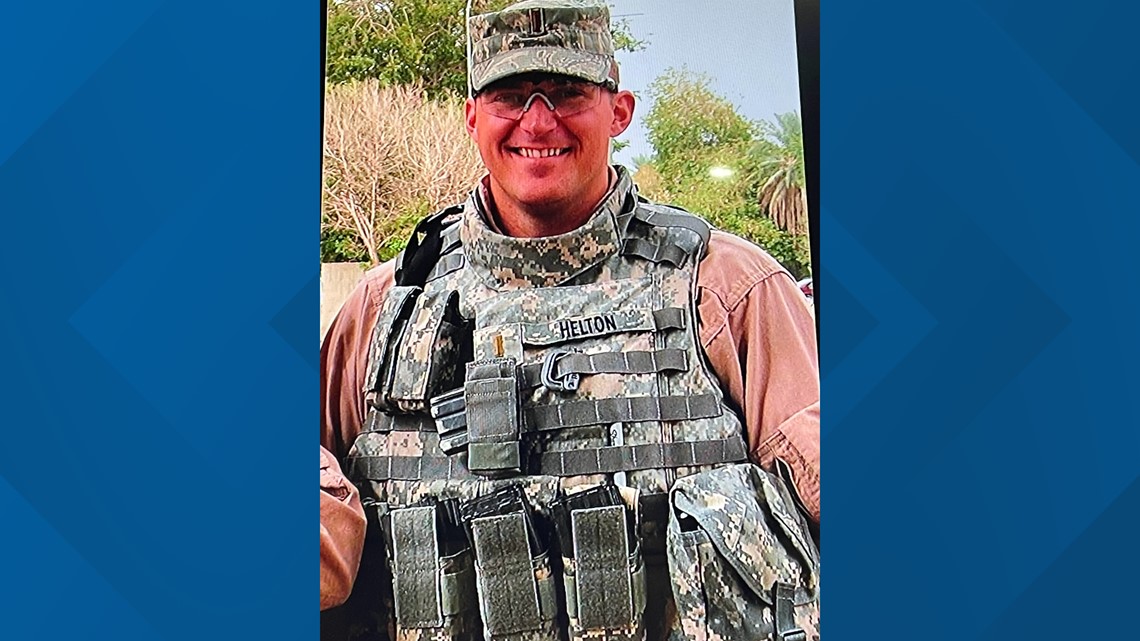 DEA agents put their bodies to the test today in the 13th annual Maltz Challenge as a way to honor fallen soldiers.

ATLANTA — DEA agents and special task force officers put their bodies to the test today in the annual Maltz Challenge as a way to honor fallen soldiers. This year, Monroe native, Air Force 1st Lt. Joseph D. Helton Jr., was honored for his service in Iraq.

The Maltz Challenge started 13 years ago in memory of Air Force Master Sergeant Michael Maltz who died during combat. At the time, agents wanted to find a way to “honor the fallen” while also bringing people together.

The fitness challenge is a full-body circuit workout that includes 50 pull-ups, 100 push-ups, 100 sit-ups, and much more.

One agent, who did not want to disclose their name, said the workouts are a reminder of all the sacrifices soldiers make on a daily basis.

1st Lt. Helton Jr. was one of these soldiers, as he was serving during Operation Iraqi Freedom near Baghdad when enemy forces attacked his vehicle with an improvised explosive device. He died on September 8, 2009.

His cousin, Levi Blinson also participated in the challenge and said it was “bittersweet” to be at the event.

“It felt great. It’s always bittersweet when we do these 5ks and other events remembering him. I certainly would rather, you know, obviously have him here. But it’s nice coming together to sort of remember and to thank him for the ultimate sacrifice that he gave,” Blinson said.

When he arrived, Blinson was not planning on participating in the challenge, but he said that if his cousin was there, he would have done it.

“I didn’t plan on competing today. I came just to spectate and to support and represent the family. But when I saw everyone get together out here, I kind of felt obligated to do it. I know my cousin would have done it, he wouldn’t have sat behind the sidelines. So at the last moment, I decided that I would at least attempt to challenge.”

As a way of remembering Lt. Helton, the family started the Lt. Helton Memorial Foundation where they raise money to give out scholarships and donations to veterans who served in Afghanistan and Iraq.