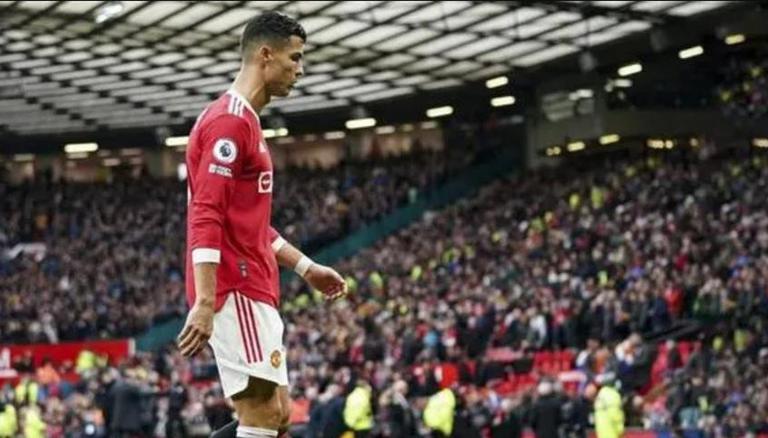 Manchester United have suffered a major blow ahead of their clash against the table-toppers Manchester City in the Premier League 2021-22 season as the Red Devils will be without the services of their star forward Cristiano Ronaldo for the Manchester Derby.

Ronaldo didn’t show up for the pre-match meet with the United squad on Saturday which raised questions over his unavailability and fitness. It was then confirmed this afternoon that the Portuguese forward has been ruled out for the Manchester derby at the Etihad Stadium.

The absence of Cristiano Ronaldo comes as a major setback for United and their manager Ralf Rangnick, who will also be without the services of Edinson Cavani due to a groin injury. Cavani hasn’t recovered fully yet and due to his absence alongside Ronaldo, 24-year-old Marcus Rashford is expected to start at the front for the Red Devils.

As things stand, Manchester United are placed at the fifth spot in the Premier League table 19 points short of Man City, who sit at the top with 66 points in 27 matches. In the reverse fixture in November 2021, City came out on top with a brilliant 2-0 win and United were hoping to seek revenge. However, the unavailability of the duo is now a major source of worry for them.

Ronaldo is United’s top goalscorer this season with 15 goals in 30 games across all competitions. Even though he hasn’t been at his best recently, his presence could have proven to be of immense value against an in-form Manchester City.

The onus will now be on the out of form Marcus Rashford whose last goal came way back in January 2022. However, Rangnick has trusted the England international insisting that he has abundant talent.

“With Marcus Rashford we have another player who I will insist and continuously be behind him, to develop him. We have achieved that with quite a few young players in the past, and I don’t see why this can’t happen with Marcus. He has got abundant talent, he has got pace, physicality, everything you need as a modern striker, no matter if he is playing from the wing or the centre. I will put all my energy into making sure he takes the same pathway as other players in recent months,” said Ralf Rangnick.