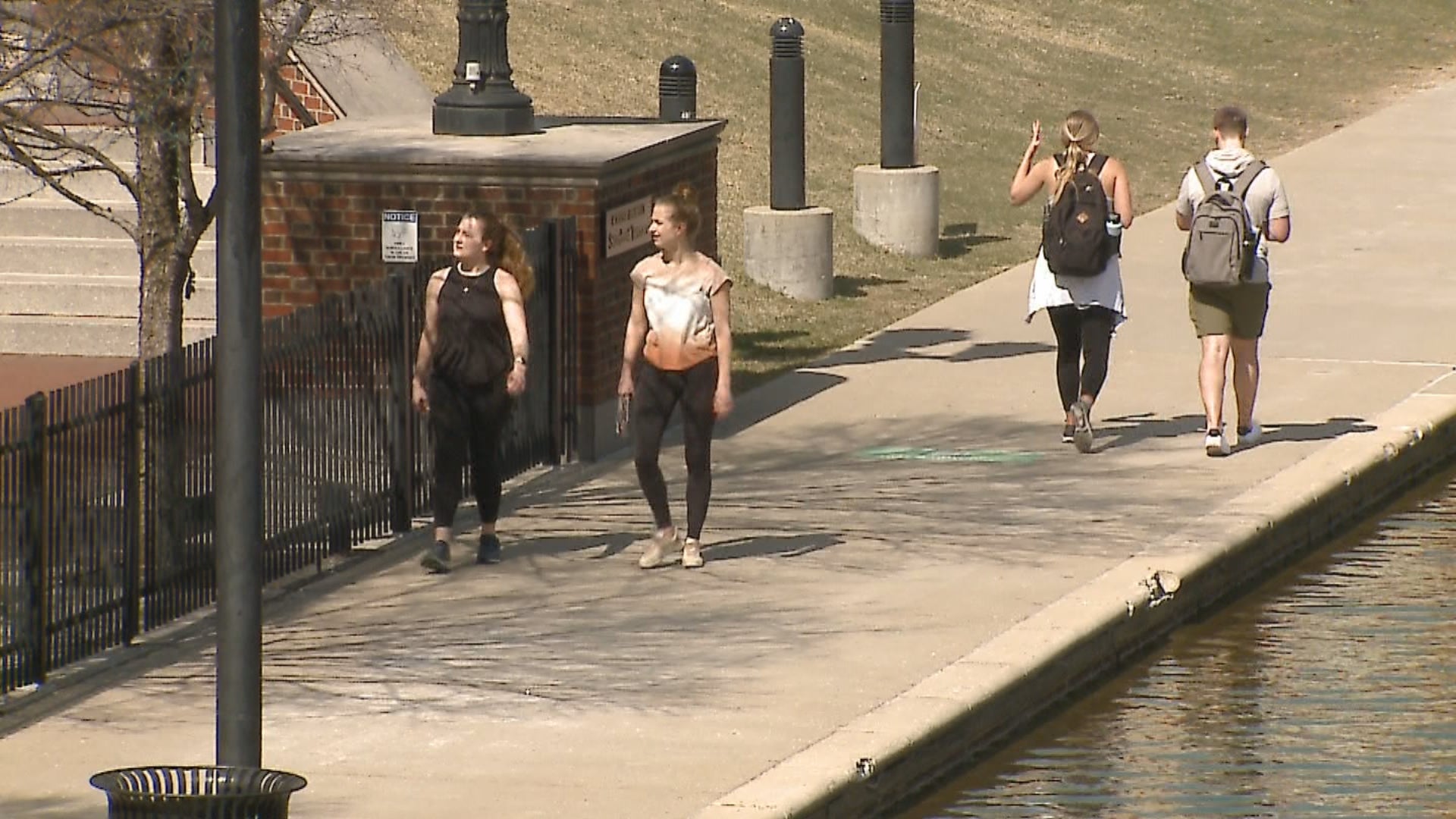 Researchers at fitness company BarBend polled over 1,000 adults over 24 months about their fitness habits during the pandemic.

Fifty-three percent of those surveyed said the pandemic impacted their workout habits in a positive way.

Some participants also told researchers the pandemic changed the types of exercise they focused on.

Twenty-five percent of respondents were into bulk weightlifting, pre-pandemic. That number dropped to just 7% percent during the pandemic.

In contrast, there was a significant increase in cardio exercises, such as jogging, which was at 26% pre-pandemic and is now at 42%.

News 8 spoke with Andrew Gutman, editor-in-chief at BarBend, who says working from home played a major role in the positive impact on fitness routines.

“The rise of remote work has provided Americans with a lot more flexibility in their schedules,” Gutman said. “The time they may have spent on a commute or getting ready in the morning can now be used for exercise.”

Gutman also says there was a surge in people using exercise apps, online subscription programs, and purchasing their own equipment such as free weights, resistance bands, and treadmills.

The trends, Gutman says, look like they are here to say. The majority of those surveyed tended to stick to their new habits, with only 30% saying they plan to return to a fitness facility this year.