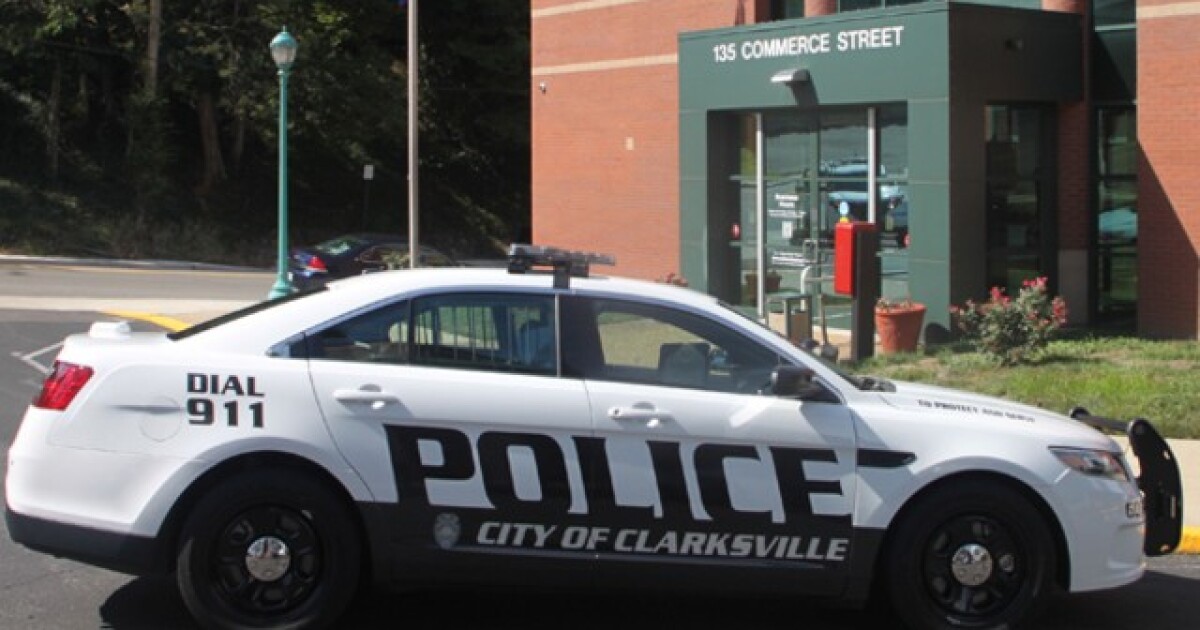 CLARKSVILLE, Tenn. (WTVF) — A Clarksville man accused of shooting another at a Walmart this week is now charged with criminal homicide.

Clarksville Police Department officers had to search for the suspect, Christopher Glenn Clark, after he left the scene. Sometime later, police said they found him near the back entrance of Planet Fitness in the property’s wood line.

The incident started at the Fort Campbell Boulevard Walmart location when police found a man who had multiple gunshot wounds. Emergency personnel transported him to the hospital where he later died.

Police said eyewitnesses and security camera footage showed Clark earlier walking out with a drink and a bag of chips. When he exited the store, police said he then shot the victim multiple times.

When police found him, they located a .380 caliber handgun near Clark that matched shell casings recovered the scene.

He is being held in jail without bond.