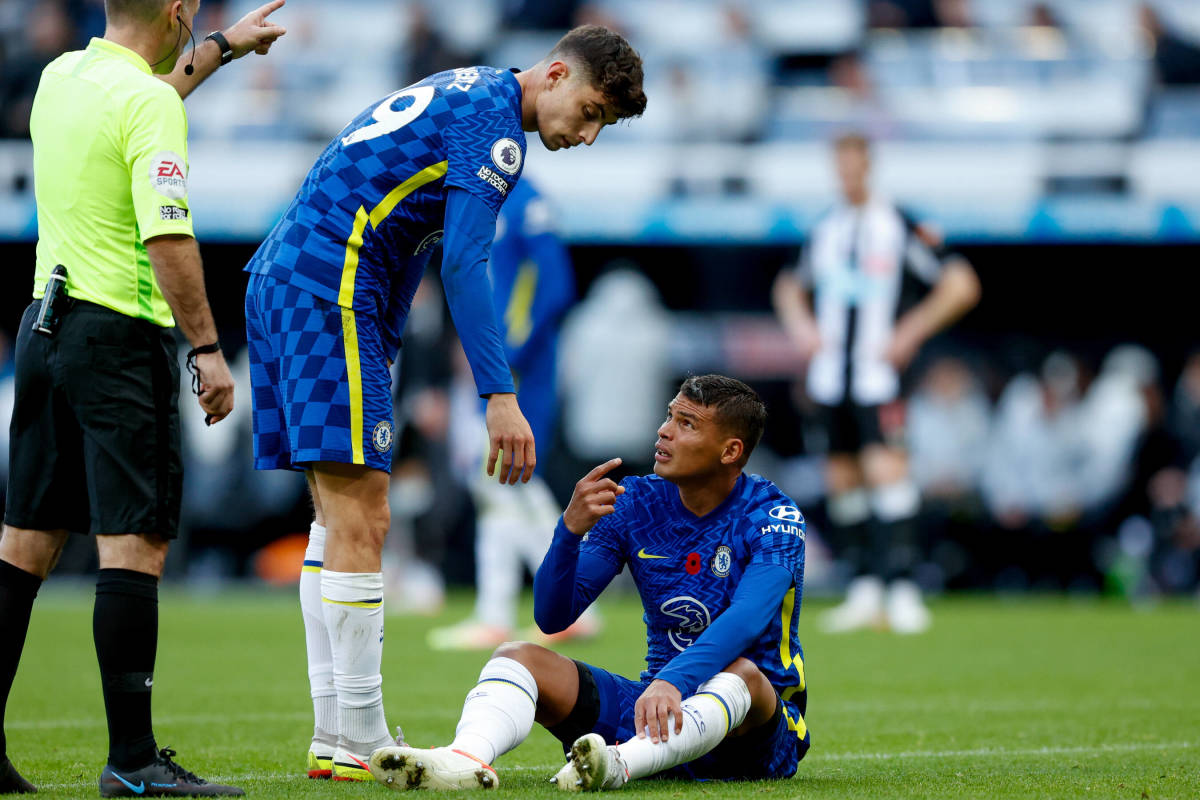 Chelsea have been handed a major fitness boost as six of their key player all returned to training this week ahead of their weekend Premier League clash with Burnley.

The Blues were without a number of players midweek as they narrowly beat Luton Town 3-2 in the fifth round of the FA Cup.

Chelsea had been involved in an intense 120 minutes of action in the Carabao Cup final with Liverpool the Sunday prior which had taken its physical toll on a number of Blues players.

As confirmed by on the 5th Stand app, six of the Blues’ key players were all seen at the Cobham Training Ground on Friday afternoon.

Five of the six players were not present for their club’s midweek FA Cup tie with Luton Town on Wednesday due to fatigue from their cup tie the weekend prior.

Reece James was the only one of the six to feature midweek, coming onto the pitch in the 76th minute in place of Jorginho.

Speaking after Sunday’s Carabao Cup final with Liverpool, Tuchel revealed the news that a number of his players were struggling due to physical overload.

“The situation changed drastically in this match, we now have a lot of players with a physical overload.

“We have some injuries from the match. In the moment it is too much to comment, it’s a massive list. We need to see, we have training today.”