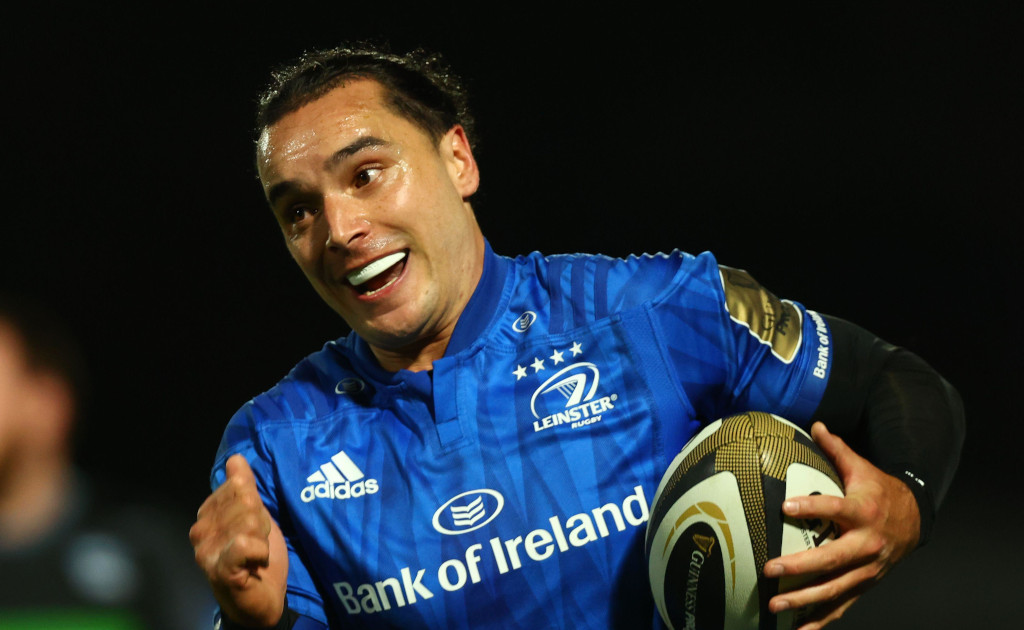 As injury lists go, the last pair you’d want on yours before a European showpiece final would be your principal strike weapon and starting tighthead prop.

But Leinster are in that predicament this week. Both took knocks in the Champions Cup semi-final against Toulouse a week ago and are still doubts for the Final against La Rochelle this week.

Furlong, nursing an ankle problem, is more of a doubt, while Lowe is nursing a shin bump. They, along with Nick McCarthy, who has a shoulder injury, are the only three Leinster players on the injury bulletin this week. Lowe in particular has something of a score to settle, after getting sin-binned at a crucial moment in last year’s semi-final defeat to Saturday’s opposition.

“Tadhg Furlong and James Lowe (shin) and Nick McCarthy (shoulder) will increase their training load this week and will be continually assessed ahead of Saturday,” read the statement, while coach Stuart Lancaster, when pressed, said that the trio were all making ‘good progress’.

“In terms of hindrance [to training], it is what it is,” he said to RTE Sport.

“You often get these situations this time of year. They are both very good professionals in terms of attitude to rehab and recover and individual preparation so there’s no fear of them keeping them up to speed.

“It’s just making sure they’ll be fit and ready for match day. For quality players you give them as much time as you can.

“We’re hopeful but it’s not done and dusted yet.”

Two other players who suffered head knocks in the Champions Cup semi-final, hooker Ronan Kelleher and centre Ciaran Frawley, both passed HIAs, while Jordan Larmour has suffered no further ill effects from a hip knock.