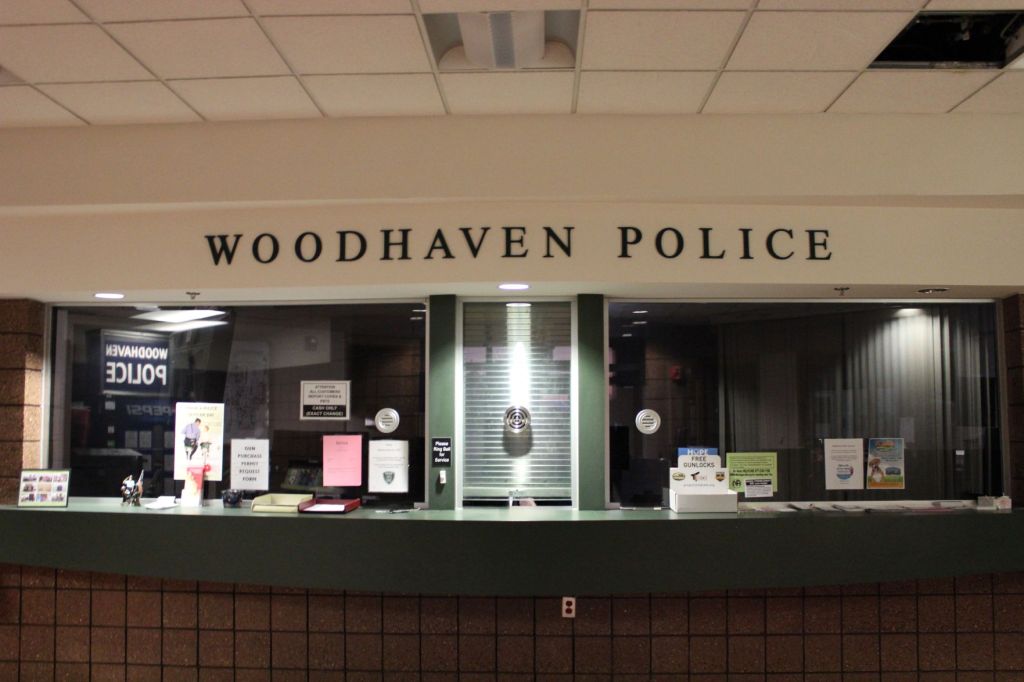 A man who parked his 2021 Dodge Charger and went inside a fitness center for a workout came out and discovered his vehicle, along with his wallet and handgun, had been stolen.

The incident occurred at LA Fitness, 20940 West Road, in Woodhaven, on March 5.

According to a police report, the man went into the fitness gym at about noon and returned to the parking lot at about 1:45 p.m.

He still had possession of his keys.

Police found fragments of glass near the parking spot where the car was left.

According to the report, the location of the glass suggested to police that the rear driver’s-side window was shattered in order to gain entry into the vehicle.

Inside the car was the owner’s wallet, which contained credit cards, a Social Security card and cash.

The man’s handgun was inside the trunk and it is registered to the owner.

Both the car and gun were entered into the police database as stolen.

The owner did some investigating of his own.

On the following day, he came to the police station and informed officers that he had an app on his phone that was showing a possible location of his stolen vehicle.

The app indicated that the Charger had been driven around an area in White Lake Township all day, but had been stopped at an address for several hours.

Woodhaven police contacted the township police department and were told officers would drive by and check to see if the car was there or in the area.

An officer from White Lake later contacted Woodhaven police and said a thorough check of the location was done and they were unable to locate the vehicle.

The owner was told the app he was using was often inaccurate.