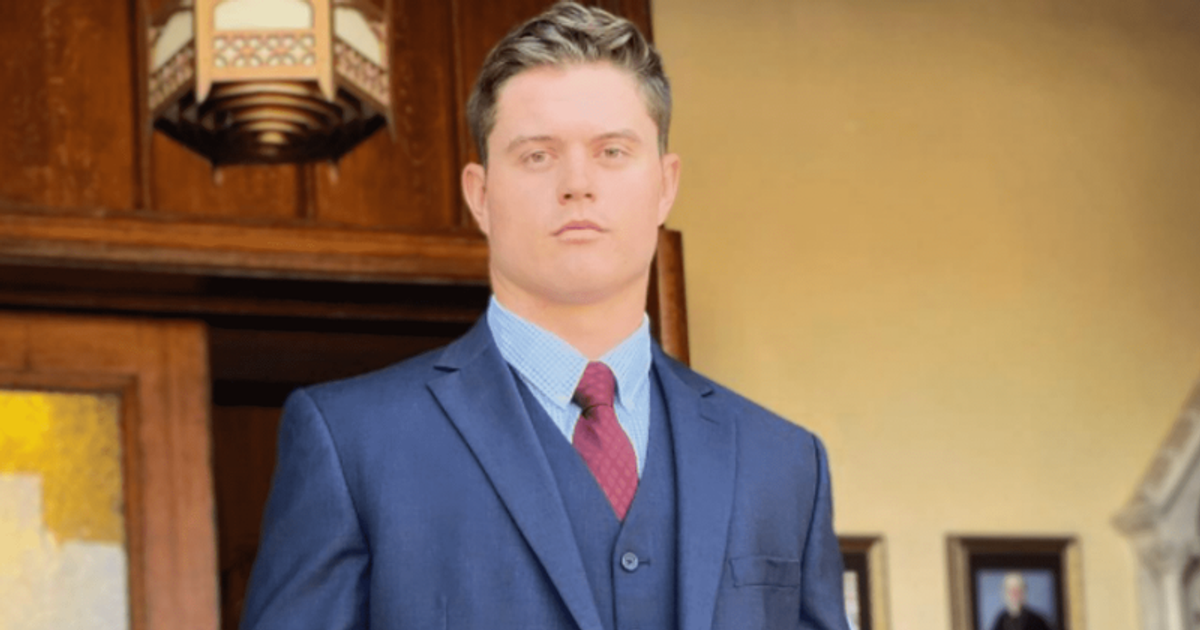 ‘American Idol’ season 20 is down with three episodes and it won’t be wrong to say that fans have been loving the drama. Singers namely HunterGirl and Kenedi Anderson have so far bagged the rare platinum ticket that would allow them to skip the first day of Hollywood week. Judges Katy Perry, Luke Bryan, and Lionel Richie got back to their duties for the fifth time for the ABC network.

Contestants like Mark Osborne, Ryleigh Madison, D3vine, Dontrell Briggs, and Sam Finelli hogged the limelight on the previous episode. Speaking of the latest, Jacob Moran, Douglas Mills Jr., Zareh, Charvonay, and Sam Moss are some of the singers who are expected to make a splash in front of the trio. A contestant named Daniel Marshall Griffith aka Dan Marshall will also try to impress the judges on the reality show. Read on to know more about the singer.

‘American Idol 20’: Who is D3vine? Portland native is heavily inclined towards spirituality

Who is Dan Marshall?

Dan Marshall is one of the new contestants on ‘American Idol’ season 20. The skilled crooner is also a fitness enthusiast and loves playing football. Dan hails from a Marine Corp family. He graduated from Virginia Tech where he played football for three years. Dan was also awarded the Paul Frederick Cobb Award at the end of the 2019 season. Dan Marshall went to Nansemond Suffolk Academy in Suffolk where he played as a quarterback and linebacker for the football team. Dan Marshall enjoys close to 3K followers on Instagram.

He identifies himself as a “Country music singer/songwriter” as revealed by his social media bio and is active on TikTok where he regularly posts cover songs. Dan has also dropped a couple of originals. Speaking of his ‘American Idol’ season 20 audition, Dan took to Instagram a few weeks ago and shared a picture of his live audition. He confirmed the news of him appearing on the show with the caption, “The rumors are true! I have auditioned for season 20 of American Idol! Tune in to the season premiere on February 27th to see if I make it to Hollywood!! I also want to thank all my friends and family who have done nothing but loved and supported me ever since I decided to chase after this crazy dream. Love all of y’all.”

The fourth episode of ‘American Idol’ season 20 will air on ABC at 8 pm ET. The show is expected to air a total of18 episodes and might wrap up in late May. The auditions for the new season were held in Los Angeles, Austin, and Nashville. Online auditions too happened with virtual sessions. While the format of the show will remain the same, a new platinum ticket has been introduced that would allow the holders to skip the first day of Hollywood Week.